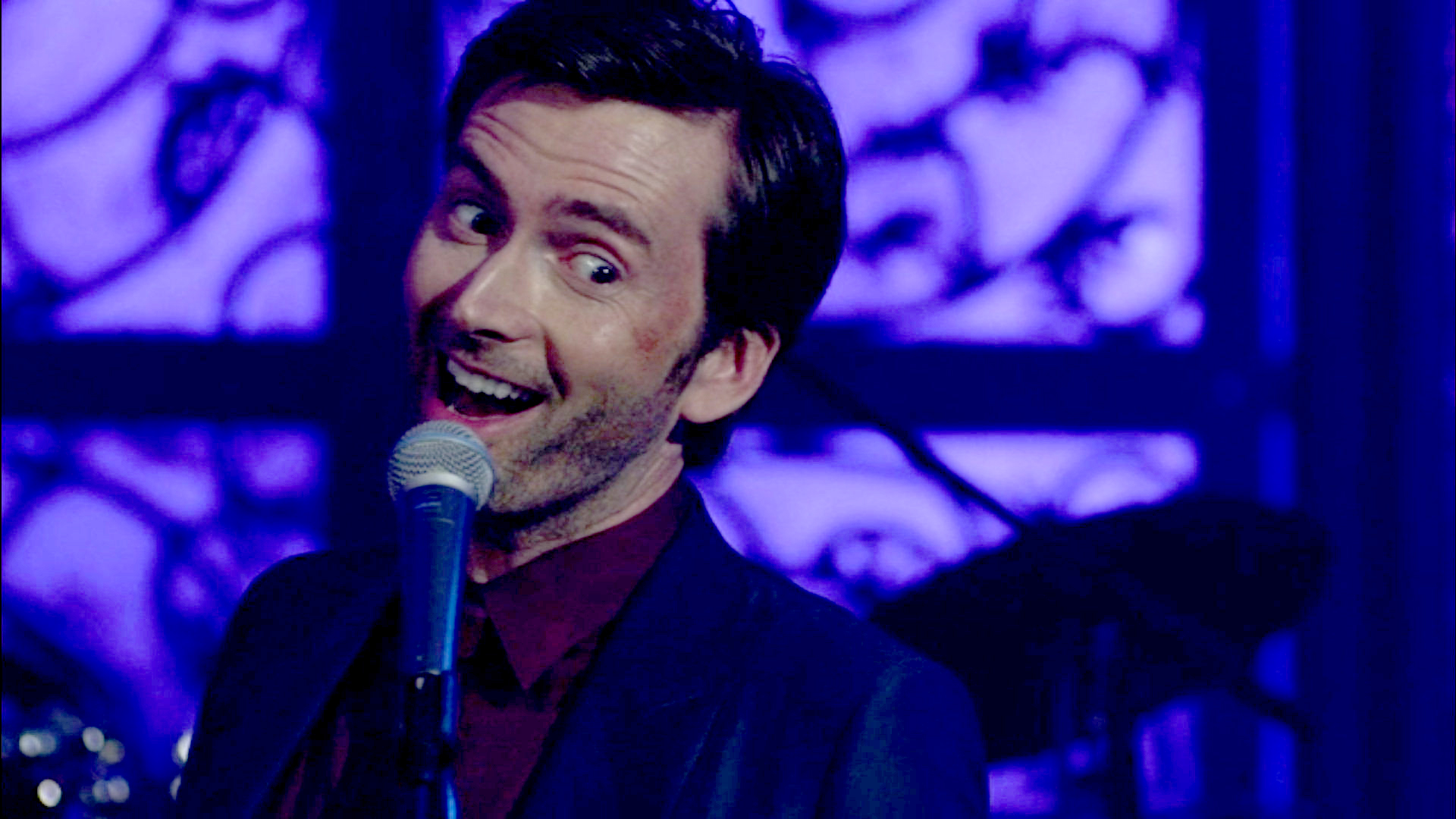 Netflix typically keeps its metrics private (except when it comes to The Ridiculous Six, maybe?) but their commitment to secrecy has been divisive in the entertainment industry for years, with more conventional networks protesting the streaming service’s unwillingness to reveal ratings for their original titles.

The tension of not knowing just how stiff the competition from Netflix is was apparently too much for NBC, who revealed to reporters yesterday that the network had hired a tech firm to gather ratings estimates for some Netflix series and Amazon’s Man in the High Castle. Via Variety,

Alan Wurtzel, NBCU president of research and media development, presented ratings estimates for a handful of SVOD shows in an effort to give reporters a sense of the audience that Netflix and Amazon draw. He urged reporters to put the impact of SVOD competition in “perspective” when writing about how new digital platforms are hurting the traditional TV business, broadcast networks in particular.

As part of what Wurtzel called a “Netflix reality check,” he revealed Netflix and Amazon ratings as calculated by Symphony, a tech firm that Variety explains “measures TV viewing using audio content recognition technology — software loaded on to users phones that tracks viewership by capturing the soundtrack of the program. The company has a sample size of about 15,000 at present.”

According to Symphony, from September through December, the average episode of Jessica Jones had around 4.8 million viewers in adults ages 18-49 during a 35-day viewing cycle. Master of None averaged 3.9 million, and Narcos came in at 3.2. Amazon’s Man in the High Castle clocked in at an estimated 2.1 million.

Based off those findings, Wurtzel told reporters that the idea that streaming services “are replacing broadcast TV may not be quite accurate. I think we need a little bit of perspective when we talk about the impact of Netflix and SVOD (outlets).”

We need a little bit of perspective? Pretty rich coming from a network that just wasted money gathering info on a company that could NG less of a F about conventional ratings, considering Netflix makes most of its money from subscribers. They don’t need to have ratings that appeal to advertisers or cable operators, and, for the time being at least, most members aren’t going anywhere.

But hey! At least it’s cool to see how solid Jessica Jones‘ ratings are, right?