NBC Fires Guy Who Posted That Today Show “What is the Internet?” Video 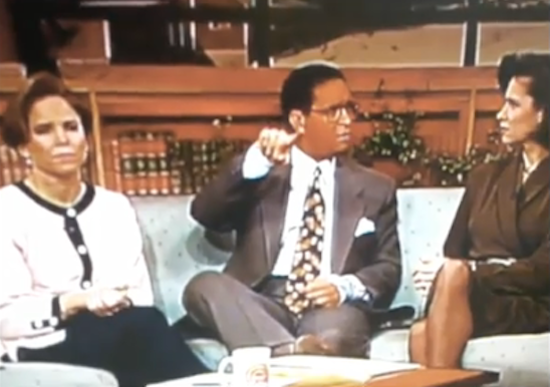 Last week, a video of an old segment from 1994 on NBC’s The Today Show depicted media icons Bryant Gumbel and Katie Couric cutely and hilariously trying to figure out what the Internet was. Not long after the video went viral, the original video was mysteriously pulled from YouTube by the person who actually posted it. Shortly after that, Rob Pegoraro sent out a tweet saying NBC fired the guy who posted the amusing, charming video. Both NBC and the poor guy who got canned haven’t really commented on the matter, but this is a fairly weird move of NBC–firing a guy who posted a video that was in no way harmful, or even posted in a negative light, and was more just a video showing how much our technology has changed and how quickly we’ve changed as a society.