That’s It, Nostalgia’s Over: NBC and Lion Forge to Release Comics Based on ’80s and ’90s TV Shows

At least they aren't rebooting them into movies so you don't have to see commercials for them every three seconds. 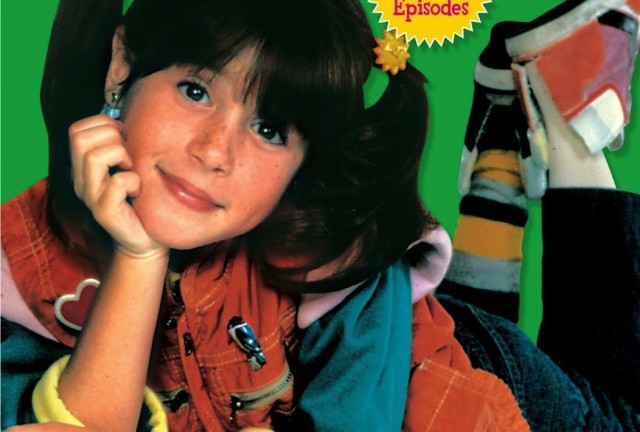 A lot of popular television shows have been spun off into very popular comic book series. There’s Buffy: Season 8, The Adventure Time and My Little Pony series, and who can forget the amazing Doctor Who/Star Trek Next Generation crossover which is an actual thing that exists outside my nerd fantasies? Sadly, that’s probably why NBC — which must stand for “Nominally Bad Choices” at this point — gave the go-ahead for Lion Forge to make licensed digital comic books for long-gone TV franchises like Saved by the Bell and Punky Brewster. For real, guys? Must we parade our dead sitcoms around like so many sideways-ponytail-wearing puppets?

According to the press release that NBCUniversal sent out yesterday, Lion Forge will develop comics for Airwolf, Knight Rider, Punky Brewster, Saved by the Bell, and Miami Vice. Chris Lucero, director of Global Consumer Products Licensing for NBCUniversal Television, says it’s a chance for fans “to revisit some of their favorite shows and characters in a completely new way.” Dude, just call it what it is: Rehashing old content because you don’t want to take a risk on something new. It’s okay. Everybody’s doing it. There’s a Lone Ranger movie in theaters.

However, there’s still hope, friends! Yes, the source material is pretty tired at this point, but there are plenty of amazing well-known writers attached to the projects, including Joelle Sellner (Teen Titans, Jackie Chan Adventures, Hi Hi Puffy AmiYumi); Jonathan London (Geekscape), Geoffrey Thorne (Leverage, Ben 10) and David Gorden (Catalyst Prime: Accel and Catalyst Prime: Quincredible). So maybe this will be more like a Teen Wolf situation where the new comics will actually be interesting and fun on their own merit, and not just because they have the same title of that thing you liked growing up.

The comics will be available later this year for the Amazon Kindle Bookstore, Apple iBooks, Barnes & Noble’s The Nook Book Store and Kobo. Representatives from Lion Forge will also be at a panel during San Diego Comic Con on July 20th to talk about what they’re planning for these comics. So, Punky cosplayers: That’s where you need to be on Saturday. Mark it on your calendars now.