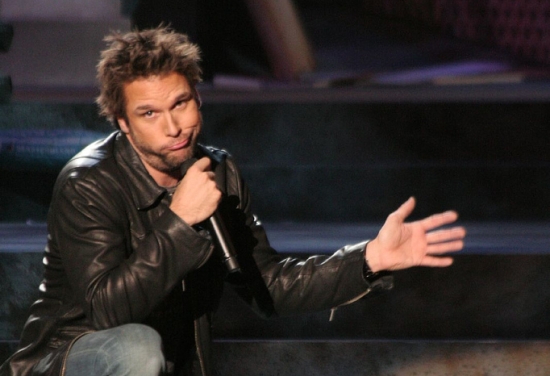 Did you know that NBC had a sitcom called Next Caller and starring Dane Cook percolating away? No? Well, that’s okay. After filming just four episodes, they’ve now pulled the plug on the entire thing due to displeasure with its “creative direction.” This sounds like a surprisingly sane move on NBC’s part considering they’re the same company that keeps shuffling Community around.

The network in May had given the Dane Cook-starring project a six-episode order. After filming four of them, I hear network brass had decided that creatively the series was not going in the direction they had hoped for. Production on the series, produced by Lionsgate TV and Universal TV, has stopped, and the produced episodes won’t air.

Considering that the show apparently had Cook portrayed a foul-mouthed radio DJ that had to then deal with a new feminist co-host, it’s probably for the best.

(Deadline via Splitsider, image via Archman8)