NASA Administrator Says We Won’t Lead Any New Lunar Missions, But Might Catch a Ride With Someone 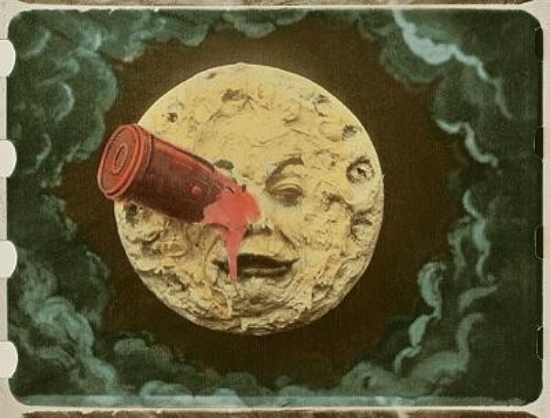 NASA is known for its ambition and ability to inspire us to wonder what’s possible — usually. Sometimes NASA goes out of its way to point out what it says we shouldn’t bother with. That was the case when NASA administrator Charles Bolden announced that NASA would not lead a manned lunar mission again in his lifetime (he’s 66), though he did say he would support any other agency’s missions to the Moon. NASA’s stance on going to the Moon is now exactly the same as when my friends and I decide to go to Atlantic City but nobody wants to be the one to drive.

Bolden said at a meeting for the Space Studies Board and the Aeronautics and Space Engineering Board, “I have told every head of agency of every partner agency that if you assume the lead in a human lunar mission, NASA will be a part of it. NASA wants to participate.”

It’s wonderful that NASA is willing to help other space agencies get to the Moon, but Bolden also put to rest any idea that NASA would return there itself in the next few decades by adding, “NASA will not take the lead on a human lunar mission. NASA is not going to the Moon with a human as a primary project in my lifetime. And the reason is, we can only do so many things.”

He’s right about only being able to do so many things. NASA’s budget is tight, and they already have some ambitious projects in the works, including getting the Moon its own moon. Projects like sending manned missions to asteroids and Mars will remain NASA’s focus, at least until Bolden is out of the picture.

To try to cement his point further, he also added that if the next administration tries to take focus away from the current missions and aims at going to the Moon it will just set all the projects back, meaning that we won’t be seeing any major accomplishments in the next few decades. He said, “We cannot continue to change the course of human exploration.”

(via Space Politics, image via simonm1965)