Naomi Watts Joins the Woman-Led Game of Thrones Prequel, Giving Us Hope for a Feminist Westeros 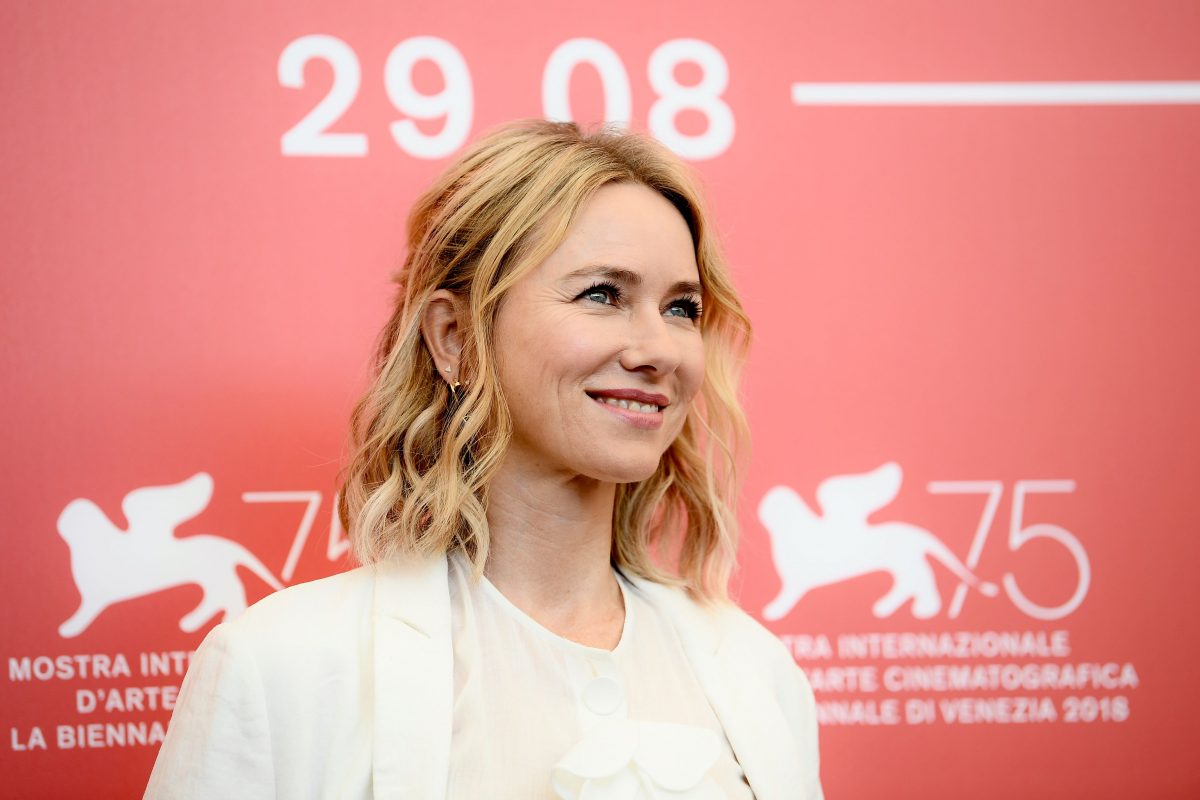 Naomi Watts has signed on to star in HBO’s untitled Game of Thrones prequel. The Academy Award-nominated actress will be playing “a charismatic socialite hiding a dark secret” in the hotly anticipated spin-off of HBO’s global hit series, which ends its run in 2019.

The official synopsis for the series describes the show as, “Taking place thousands of years before the events of Game of Thrones, the series chronicles the world’s descent from the golden Age of Heroes into its darkest hour. And only one thing is for sure: From the horrifying secrets of Westeros’ history to the true origin of the white walkers, the mysteries of the East, to the Starks of legend… it’s not the story we think we know.”

Now, if you’re a regular TMS reader you know that our relationship with Game of Thrones is … complicated to say the least. There’s a lot to love about the series: strong performances, stunning visuals, and a level of production value that is simply unmatched in television. But the series repeated assaults and brutality towards its female characters makes it unpleasant and at times unwatchable. For us, the rape of Sansa Stark was a clear line in the sand, where the show prioritized sexual violence over the treatment of its female characters.

This lack of awareness no doubt stems from the almost exclusively male writers room on the series. Over the course of seven seasons and 73 episodes, Game of Thrones has only hired two female writers (Jane Espenson and Vanessa Taylor) who wrote a combined four episodes. That’s 5.5% of women writers for you statistics nerds. The line-up of female directors is even more dismal, with only one woman directing the series (Michelle MacLaren), who has directed four episodes, another 5.5% representation.

However, things are changing in the prequel series with the addition of Jane Goldman as writer and showrunner. Goldman has written Kick-Ass, X-Men: First Class, and the Kingsman films. She is also writing the script for Disney’s live-action The Little Mermaid. Having a woman at the helm of the prequel series is a step in the right direction, and Goldman will hopefully work to hire more women writers and directors.

GOT showrunners David Benioff and Dan Weiss are not involved with the prequel series, choosing instead to write an upcoming Star Wars film after their ill-conceived HBO series Confederate was scrapped after public outcry. It turns out people didn’t want to watch a series where the South won the Civil War and slavery remained legal, who knew? (everyone. everyone knew.)

We’re still a long way from seeing Goldman’s prequel come to fruition, but I remain cautiously excited for a less rapey, less offensive Game of Thrones.