"What is dead may never die" mainly applies to this franchise. 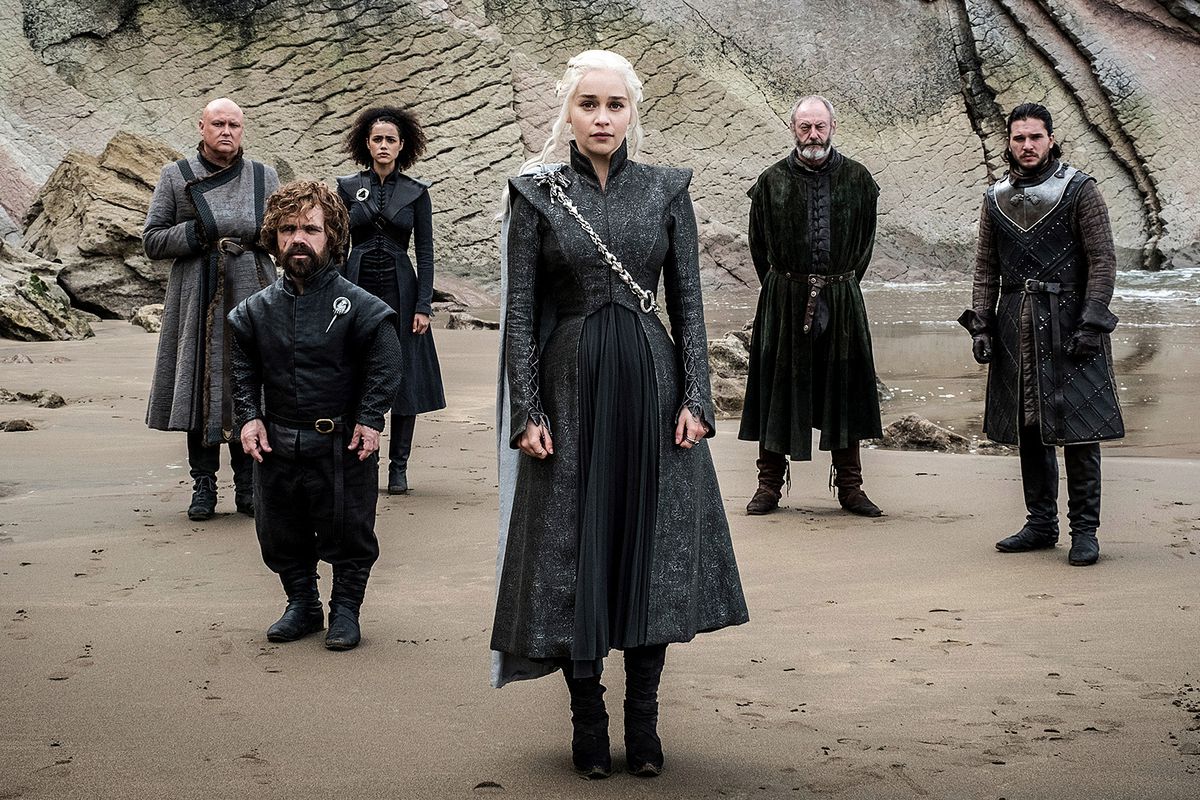 Given the massive global success of Game of Thrones, it’s no surprise that HBO has ordered a pilot for a prequel series. The pilot, written by Jane Goldman, will take place thousands of years before the events of Game of Thrones and will center on “the world’s descent from the golden Age of Heroes into its darkest hour”, according to a statement released by HBO. “From the horrifying secrets of Westeros’ history to the true origin of the White Walkers, the mysteries of the East, to the Starks of legend… it’s not the story we think we know.”

Goldman developed the project alongside George R.R. Martin, whose “A Song of Ice and Fire” novel series served as the basis for the popular franchise. Goldman will be writing the pilot script and showrunning the series, which is a welcome breath of fresh air to the male-dominated world of GOT. Over the course of seven seasons, GOT has only hired one female director (Michelle MacLaren) and two female writers (Jane Espenson and Vanessa Taylor). The upcoming final season features no women writing or directing.

Jane Goldman has an extensive geek cred, starting with fantasy film Stardust. She has also written Kick-Ass, X-Men: First Class, and the Kingsman films. She is currently writing the live-action adaptation of Disney’s The Little Mermaid. In addition to Goldman’s pilot, HBO is developing several more prequel series in the GOT universe, including one written by Westworld‘s Carly Wray. We’re excited to see what a female-fronted take on the storied franchise will look like.