Probably don't try this at home. 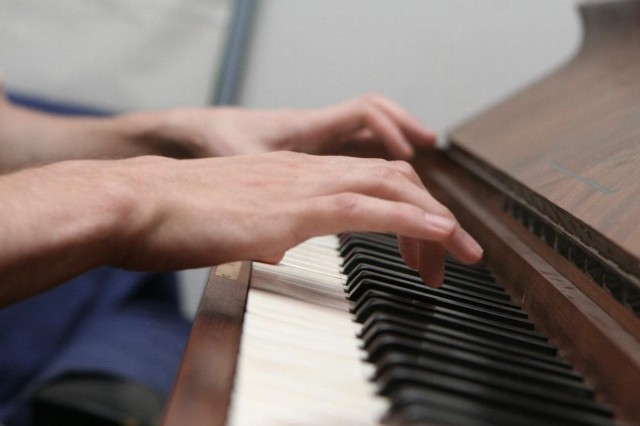 Lachlan Connor was just your average football-playing dude, before he suffered two back-to-back concussions while playing (this is why we here at Geekosystem don’t play anything more dangerous than Wii Sports). There’s a silver lining to Connor’s horrible brain injuries, though – they granted him the gift of musical genius.

Previously barely able to follow a tune or remember the keys on a piano, Connor’s concussions have apparently re-wired his brain in such a way that playing music suddenly comes easy to him. He can now play about thirteen different instruments, including the piano, guitar, mandolin, and two types of bagpipes (did you know there are more than one kind of bagpipe?)

Oh, and did we mention he does it all by ear? Yeah, Connor still can’t read music.

His doctors aren’t completely sure what happened to Connor during his injuries. “The thought is just theory that this was a talent laying latent in his brain,” said Dr. Spyridon Papadopoulos, “and somehow was uncovered by his brain rewiring after the injury.”

I wonder if you hit me in the head hard enough if I’d suddenly become good at sports? Let’s not find out.

(via KSL, image via Philipp Bunge)