Pass On What You Have Learned: Mothers, Daughters, and Fandom 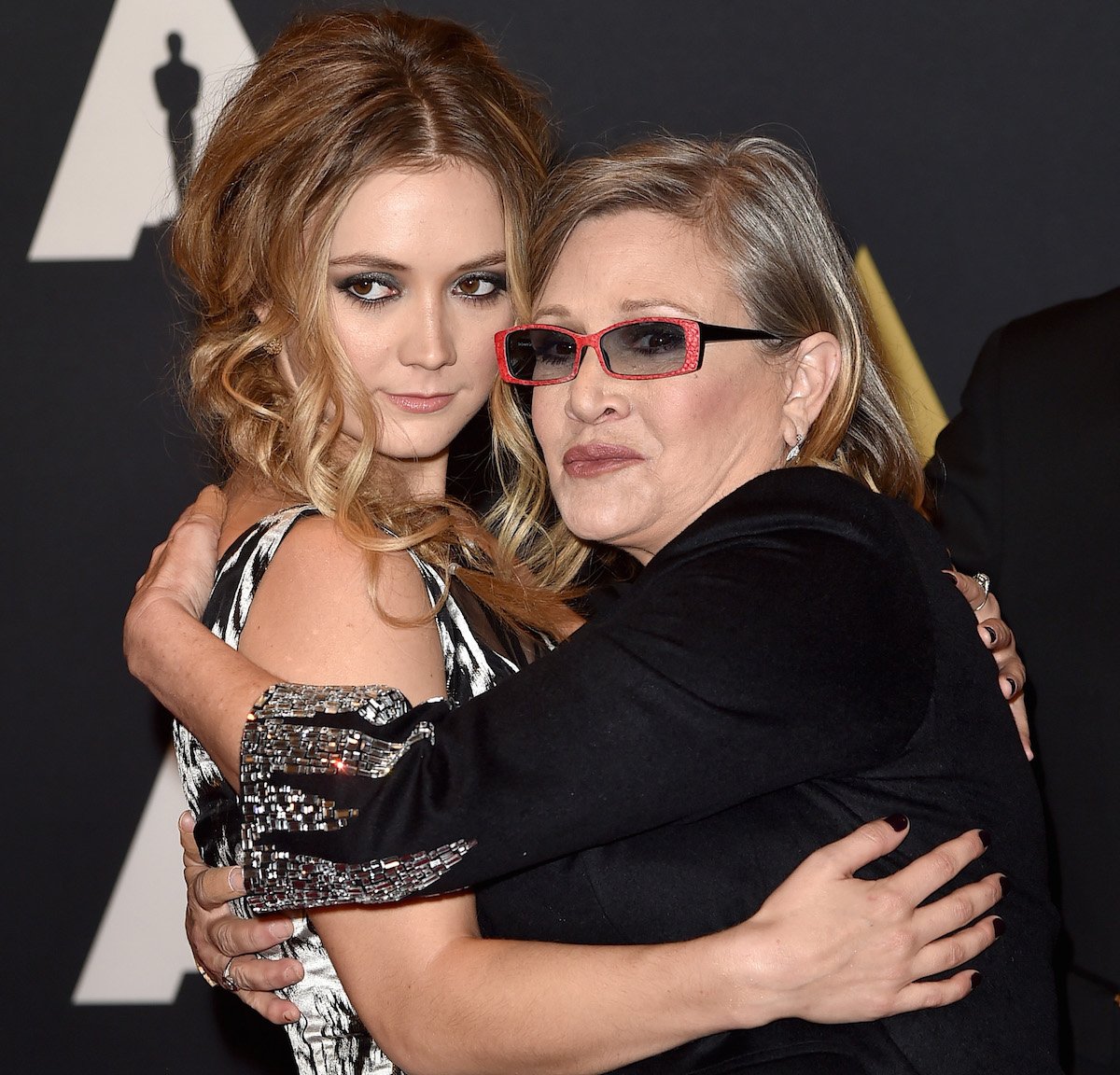 My mom flew in to visit me yesterday, and the first thing we did was go catch the only showing of Avengers: Infinity War that we could find. My mom and I are both MCU devotees. She drove me and my public speech team to see the first one on opening night after competing in the state tournament (we placed fifth out of nearly 40 teams!). I begged her to avoid all the spoilers and trailers for Captain America: The Winter Soldier, because Bucky’s death in the first one always made her sad and I wanted her to have the surprise in theaters. We have the same taste in characters, though I’m Team Thor for the strongest Avenger and she’s more of a Scarlet Witch fan. She had recently binged all the Marvel films to prepare to see Infinity War, but she hadn’t seen the film yet.

I guess she was almost waiting to see it with me.

We both laughed and cried. I held her hand as the heroes started turning to dust. She didn’t speak to me for a solid minute after the film ended because she was too upset, and it took all my swearing that “they have to bring them back, mom, I promise” before she finally cracked a wry smile and we began talking about how much we’d miss Tom Hiddleston as Loki.

My dad might have been the one who kickstarted my fandom awakening when he first showed me Star Wars Episode IX: A New Hope when I was five, but it’s been my mom who has shared my fandoms with me. We saw the rebooted Star Trek (2009) at least five times together in theaters, and she spent the following summer watching the Original Series and all the older movies with me. She patiently listened as I explained shipping and fanfiction to her. We went to my second con ever together, her to see Karl Urban and me to see Milo Ventimiglia and Jon Bernthal. When I finally graduated to Rebel Legion official in my Rey cosplay, she was the first person I called and we both were overjoyed.

Part of me wishes deep down that Leia Organa, or anyone important really, had been Rey’s mom, so we could have done awesome mother-daughter cosplays together.

The geek and fandom narrative has always been based around fathers, sons, and men in general, but we’re starting to reclaim it. And if you look at the history of fandom, it is defined by women. The old fanzines for Star Trek and Star Wars were printed and distributed by women. Women crafted cosplays and organized events. And yet, with every turn, the history of women in fandom is erased, or belittled. So many geek narratives in fiction are either about those who found fandom on their own, or those who had it passed down to them by their fathers or brothers.

I had the immense privilege of working on the docu-series Looking for Leia this past fall, and while watching interview footage and listening to women being interviewed, a common thread was how Star Wars had been part of their family experience, not just with fathers but with mothers as well. The series is a testament to the power of women and our shared history in fandom, as well as a way to talk about how fandom can become a family experience. Despite the modern narrative being about men, it proves that the fandom’s history and future lie with the women who share it with those around them.

My own mother will never write fanfiction, though we did once have a lengthy conversation that was basically us writing our own The Walking Dead AU where Shane survived to season three. She might never cosplay, or post headcanons on social media. But fandom is something we share, even if we reversed it and I passed it on to her. In the same way, I’ll pass my fandom onto my children should I ever adopt or have them.

In 2016, The Mary Sue ran an article on Sam and Nancy Maggs, a geeky mother-daughter duo. Nancy spoke of ways to help encourage a younger generation of geeks, saying: “Be supportive, encourage their interests and share in their excitement.” Encourage the younger generation, be they your own children or kids who look up to you. Build a better community for tomorrow, and your daughters will never be excluded from their own narrative.