Minecraft 1.8 Update, the Adventure Update, Released. Here's What You Need to Know 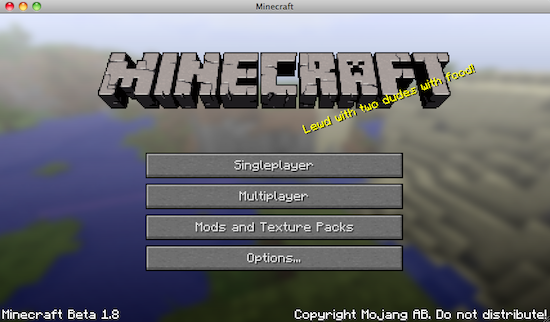 Read on below for an exhaustive list of the added features, which are many, and some new recipes and screenshots. 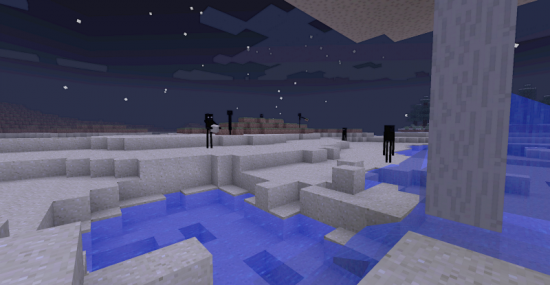 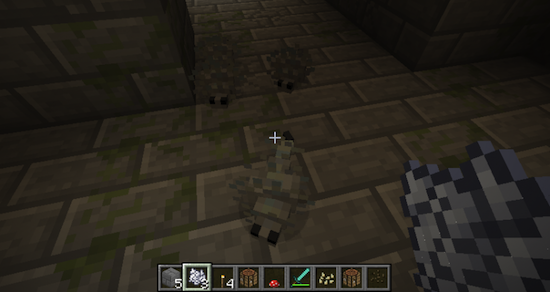 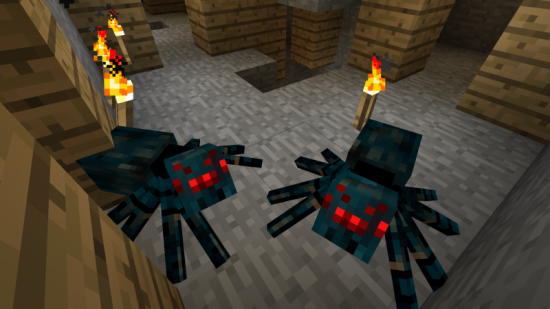 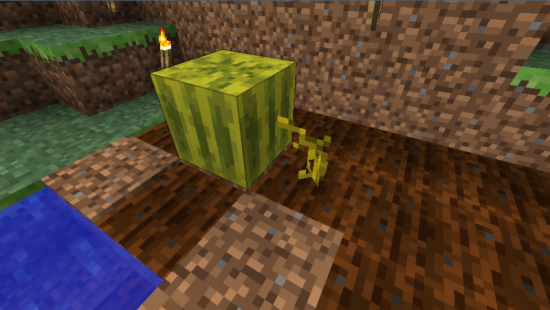 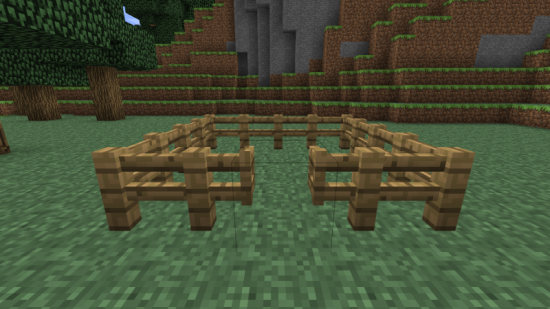 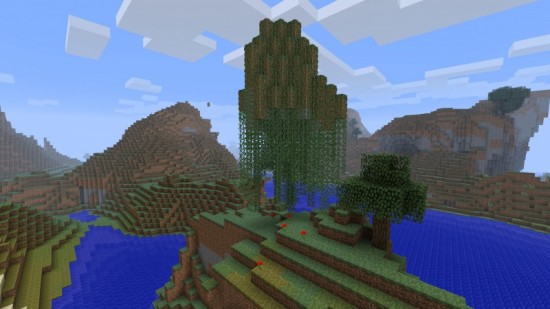 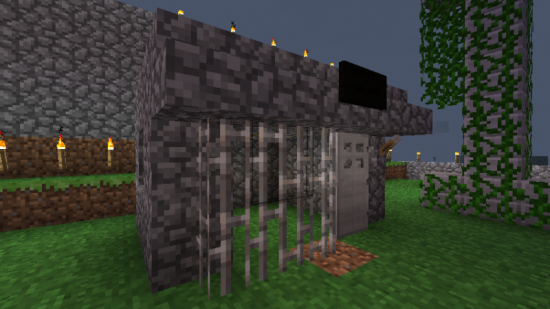 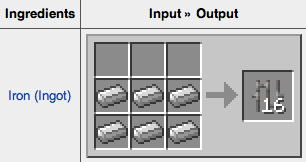 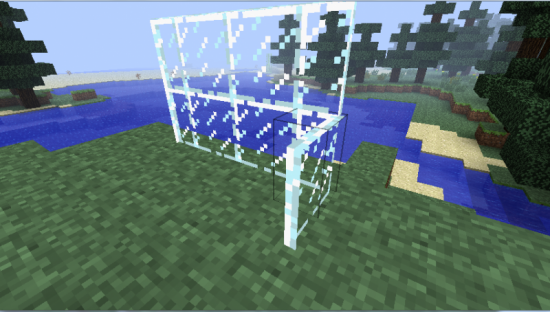 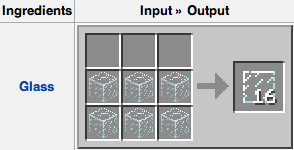 As one can see, the 1.8 update is exhaustive, even if it didn’t bring the vaunted Adventure Mode. We’ll update the post as more things are discovered, but for now, go update and play with all the new toys!