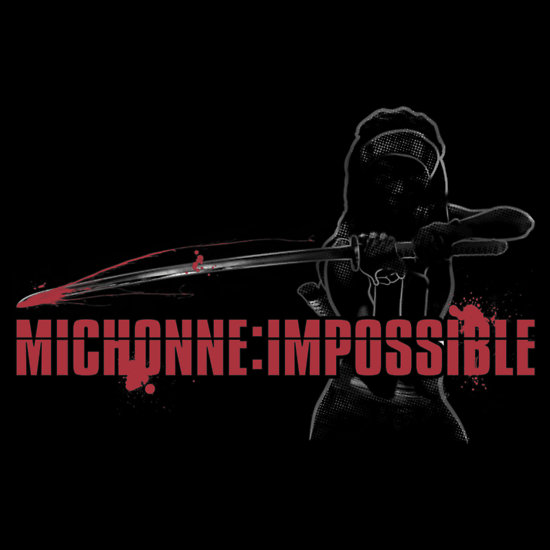 Here’s a shirt design to let your significant other and best friend know: in the zombie apocalypse you’ll totally remove their arms and teeth and keep them to disguise your living scent. It’ll be sweet, really.