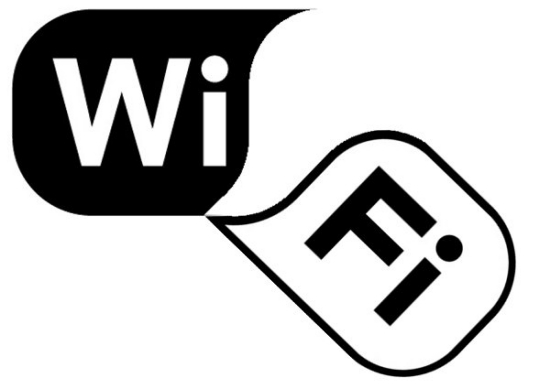 Yesterday, I wrote about a story in The Washington Post that said there was an FCC plan to offer free “Super Wi-Fi.” This morning Techdirt is saying that The Washington Post — and by extension everyone else — is wrong, and tried to clear things up. It turns out the story is a combined misunderstanding of a few things going on in the world of the FCC and the broadcast spectrum.

The story on Techdirt is by editor Mike Masnick, who name-checked a lot of people for their poor coverage of the story. He noticeably left me out, but I’ll admit to being as wrong as anyone else about the story. It did have a too-good-to-be-true air to it, and tech writers (me included) jumped on the story with the same enthusiasm as if the story was about proof that Santa was real. That’s because free ubiquitous Wi-Fi would be amazing.

Masnick says the story in The Washington Post confuses an ongoing struggle over bands of broadcast spectrum and statements by the FCC. The fight over the spectrum bands is nothing new, and dates back to 2004. The quote about “Super Wi-Fi” was apparently out of context, but is something the FCC sees as a possible outcome of the spectrum auctions.

An excellent point that Masnick makes is that Wi-Fi does not equal Internet access. He says, “Think of it this way: just because WiFi exists, it does not mean that everyone suddenly has free internet access if they buy a WiFi router at their local Best Buy.” Although it would certainly be a huge step towards Internet access.

Even though it looks like the story was misreported, maybe the strong reaction it got will show the FCC that maybe this is something they should look into. If they go through with it, maybe The Washington Post’s story could become a self-fulfilling prophecy.

For a detailed breakdown of the specifics of what’s really going on, check out Masnick’s post on Techdirt.

(via Techdirt, image via Tsahi Levent-Levi)