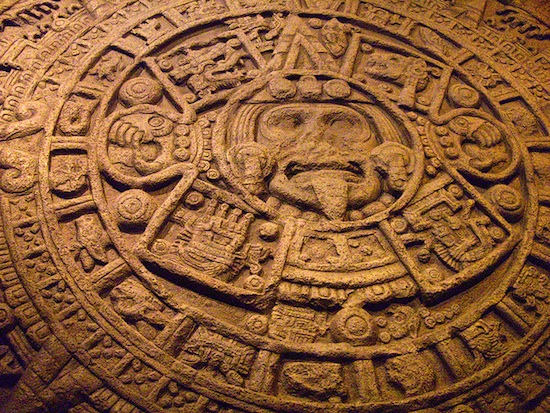 Are people stilling buying into the whole 2012 Mayan Doomsday thing, you may ask yourself? The answer, we can report from a well of near-infinite sadness, is yes, because many people are stupid. Now, an alliance of Mayans in Guatemala is demanding that the government’s tourism agency halt a planned celebration of the end of days on December 21st, saying that the festival twists and bastardizes the beliefs of a community in a shameless grab for tourism dollars. No word yet on how the tourism agency has responded, though we assume it will be something along the lines of  “Um, yeah — that’s what tourism agencies do.” Which, in all honesty? Pretty fair.

The group said in a statement that popular readings of the end of this cycle of the Mayan calendar as heralding a doomsday scenario or the end of the world twists the meaning of the original Mayan in the interest of putting on a bunch of big stupid parties and producing a number of big stupid films and documentaries. In a statement, the group pointed out that a more accurate reading of the Mayan calendar entering a new time cycle “means there will be big changes on the personal, family and community level, so that there is harmony and balance between mankind and nature.”

While we’re not exactly holding our breath for peace in the Middle East, that’s maybe a little more plausible than the end of the world? Okay, yeah, probably not. If you’re going to believe a bunch of hooey, though, you might as well at least understand the author’s intent.

Meanwhile, we doubt this will have any effect on people who are already intent on partying right through the apocalypse. On the other hand, if the world is ending and the best thing you can think to do is road trip down to Guatemala City to get sauced with a bunch of people you’ve never met before and wait for the world-breaking comet to arrive or the mega-volcano to erupt, then we’re willing to say the world can do without you. Nothing personal. Not that we don’t get it, either. There are days we’d prefer the end of the world to another round of holiday plane travel, too. At least we wouldn’t have to check a bag for that.