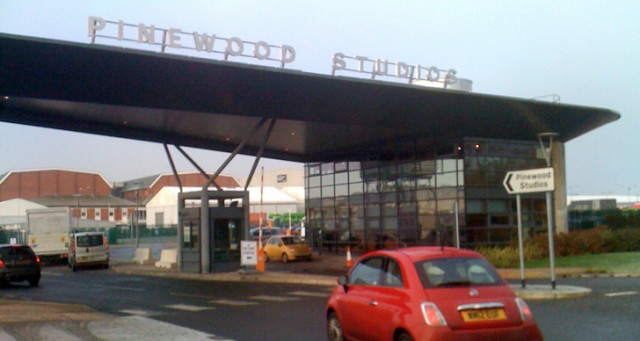 A new report has Marvel’s Doctor Strange keeping it all in the family with potential filming at the UK’s Pinewood Studios Group, currently home to Star Wars: Episode VII.

OnLocationVacations.com, a site which keeps track of filming locations so fans can get a glimpse at Hollywood, says Marvel is in final negotiations to film Doctor Strange at Pinewood Studios. You may remember them from such classics as four James Bond films, Tim Burton’s Batman, Alien, and Superman.

According to the site, Doctor Strange will film at Shepperton Studios (part of the Pinewood group and about a half hour away from Pinewood itself if google maps isn’t steering me wrong) which previously served as a base for Marvel’s Captain America: The First Avenger, Thor: The Dark World, Guardians of the Galaxy, and Avengers: Age of Ultron.

But what I really want to know is – can we get crossover bonus features for both? I mean, Doctor Strange hasn’t officially casted its star yet (though it has a release date) but it could happen!

(image via Alexander Williams on Wikipedia)