Agents of SHIELD Gets a Monolithic LA Billboard 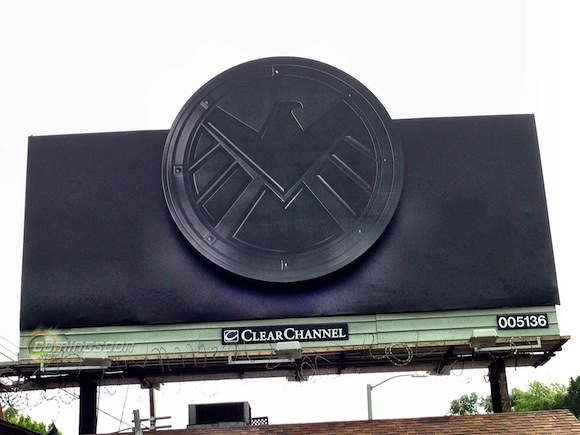 I thought S.H.I.E.L.D. was supposed to be a secret organization? Perhaps we’ve all been upgraded to a level seven security clearance.

Previously in Agents of S.H.I.E.L.D.