Clementine will remember this. 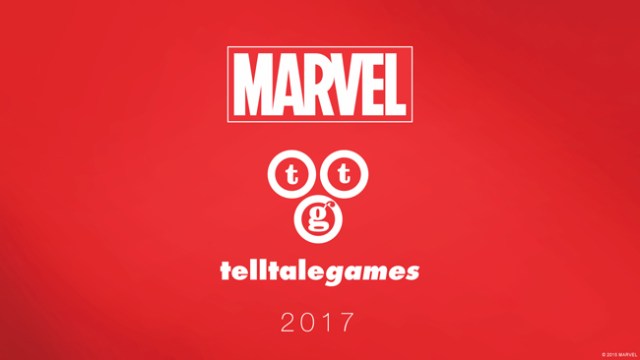 You read that right. Marvel Entertainment is partnering up with none other than Telltale Games to begin work on a new game to be released in 2017.

Seriously. 2017. That’s a lot of time for us to sit around and muse over which book is getting the Telltale treatment. For your reference/imagination fodder, the movies Marvel has slated for release in 2017 include the new and as-of-now-untitled Spider-Man movie, Guardians of the Galaxy 2, and Thor: Ragnarok. There’s also plenty of Netflix/Marvel collaborations coming down the pipeline.

There’s always the outside shot that they’re going to develop a game that isn’t based in any of the MCU movies, but the chances of that happening are fairly low.

Expect to be excited, and hopefully soon. Telltale’s handling of other comic and pop culture titles in games such as The Wolf Among Us (Fables), The Walking Dead, Game of Thrones, and Back to the Future: The Game has been incredible so far, so a collaboration like this is a great thing. Whoever does get the nod, they’re in great hands.

Who do you think deserves the Telltale treatment?

(via Mashable, image via Telltale Games)