Maine Hermit Suspected in More Than 1,000 Burglaries Over 27 Years 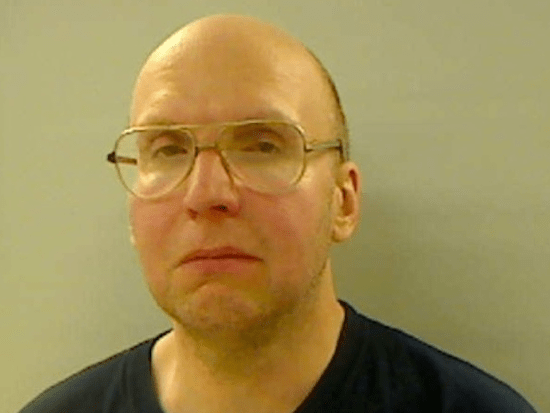 Christopher Knight isn’t exactly a people person. The 47-year-old Maine man has lived as a hermit in the woods of Maine for nearly 30 years, becoming a sort of local legend. Mr. Knight’s latest interaction with other humans isn’t likely to get him on board with the idea, either, as he was arrested last week while trying to steal food from a youth camp not far from the humble hovel he calls home. Authorities say it’s likely not Knight’s first felonious forage, and they suspect him in more than 1,000 burglaries over the years.

After arresting Mr. Knight, who according to reports was in excellent physical condition and very intelligent, police also found his campsite in the woods, where he’s been living for nearly three decades off the fat of the land. And by “the fat of the land,” we of course mean food he apparently stole from summer cottages and camps, where some summer residents would leave food out for him to deter him from breaking in when the weather turned cold.

One of Knight’s favorite targets was allegedly Pine Tree Camp where he was arrested last week after a game warden who has been trying to catch him for years set up a surveillance system there. Though more charges are almost certainly on their way against this Henry Thoreau of serial burglary, he won’t be charged with nearly all of the crimes he’s a suspect in, as the statute of limitations means he can only be charged with burglaries going back the last six years.

(via WMTW, image courtesy of Maine Dept. of Public Safety)