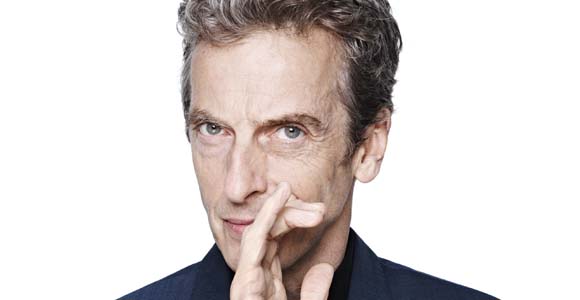 Luther creator Neil Cross is returning to Doctor Who where he’ll get the chance to write for the newly cast Peter Capaldi.

Have you watched Luther? It’s an amazing show. Sometimes I find myself not being able to carry on with my day when I think about how good it is. And Idris Elba’s performance? Forget about it. But there I go getting distracted again.

The creator of that amazing show has worked on Doctor Who before – he wrote “The Rings of Akhaten” and “Hide” – and is officially set to return for Season 8. “I am going back,” Cross told Stuff.co.nz. “I have got story ideas tucked away, but if I told you about them I would have to kill you. There’s a whole bunch of stuff I want to do. Steven [Moffat] is clearly very busy with the 50th anniversary special and Christmas special, but I have to find out from Steven what his intentions for the Doctor are and what sort of stories he wants me to write.”

Cross mentioned that while he’s excited to write for Capaldi, he’s sad he won’t be able to write for Matt Smith again, calling him, “the most outstanding Doctor to date.”

And does the New Zealand resident have any insight on whether or not we’ll actually get to watch an episode of Doctor Who filmed there by Peter Jackson (the possibility of which we’ve been documenting for some time)? “Never say never,” he said.