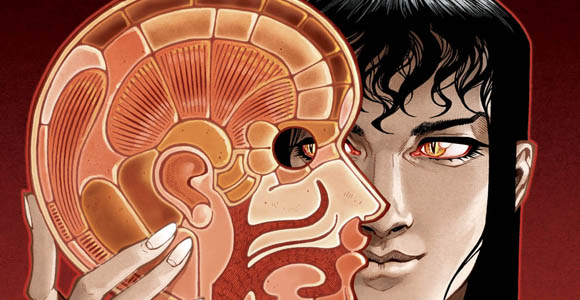 While we’ve recently been hearing updates on the adaptation of Joe Hill’s novel Horns starring Daniel Radcliffe, it’s been a while since we heard anything new on the adaptation of his IDW comic, Locke & Key. That’s changed thanks to a new interview. Hit the jump to find out the latest details.

In an interview with Collider, executive producer Alex Kurtzman talked about the status of the project.

“We have locked down on a writer who really came up with a brilliant way to take the best of the first couple graphic novels and play out a complete first movie story with a lot of promise of future movies, which is really our goal, ” he said. “But, I am as in love with it as you are. I believe in it so much, and I believe in Joe Hill. All I want is to make that movie.”

Last we heard, the film was being produced by Kurtzman, Roberto Orci, and Bobby Cohen for Universal. While Kurtzman’s comments point to there being more than one film, we still don’t have confirmation from the studio as to whether or not that three-picture deal is set. But what about this writer they’ve got locked down?