The New Pictures for The Lion King Had Us All Yelling “Beyoncé???” 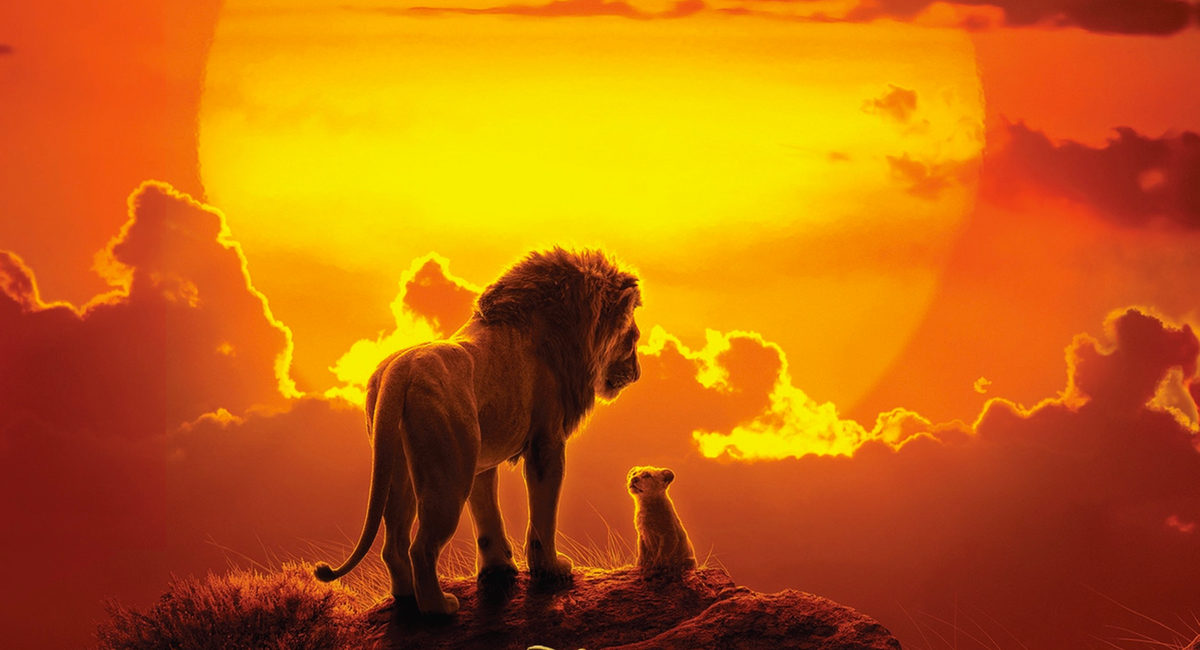 I’m going to go to see the new The Lion King because I’m that kid who watched it until the VHS broke, and then my mom took me to see it on Broadway and I cheered for Scar while everyone else cried. Always been a Scar stan, always will be. But with that being said, I’ve had my reservations on the live-action version of one of my favorite Disney classics. Mainly because it didn’t really need to be done and if they are going to do this one, does that mean we’re getting a live-action The Lion King 2: Simba’s Pride as well? I’ll gladly take that movie.

With the release of the soundtrack tracklist for the movie, I have an additional set of problems. Mainly that “Shadowlands” and “Endless Night” from the musical are right there and they’re not on the tracklist. How are you not going to have Beyoncé sing “Shadowlands”? It’s like a perfect song for Nala and her.

But that’s me and my wants and hopes for this movie. The internet, it seems, has a better way to get excited about The Lion King. New promotional images released by director Jon Favreau show all our favorite characters gazing into the eyes of their human counterparts in a picture that can only be described as “Bohemian Rhapsody-esque”.

It’s kind of obvious that fans had a little fun on Twitter from there. Especially when it came to Beyoncé staring into the eyes of Nala.

This looks like they’re about to drop a power ballad about the same lion cheating on them pic.twitter.com/ytUzRIgcqA

Nala and Miss Tina are the only beings alive who are allowed to look Beyoncé in the face. pic.twitter.com/re2xluSJyg

Beyoncé looking at her competition… pic.twitter.com/JRng6cQz1M

But she wasn’t the only one to get the meme treatment.

wow can’t believe they would put the actors in danger like this https://t.co/gcQEbngSiZ

John Oliver staring intensely at a toucan. That’s it. That’s the tweet. pic.twitter.com/gx82qcC3WI