Yes! "Be Prepared" Is on The Lion King's Soundtrack Tracklist | The Mary Sue

Yes! “Be Prepared” Is on the Newly Released Lion King Soundtrack Tracklist 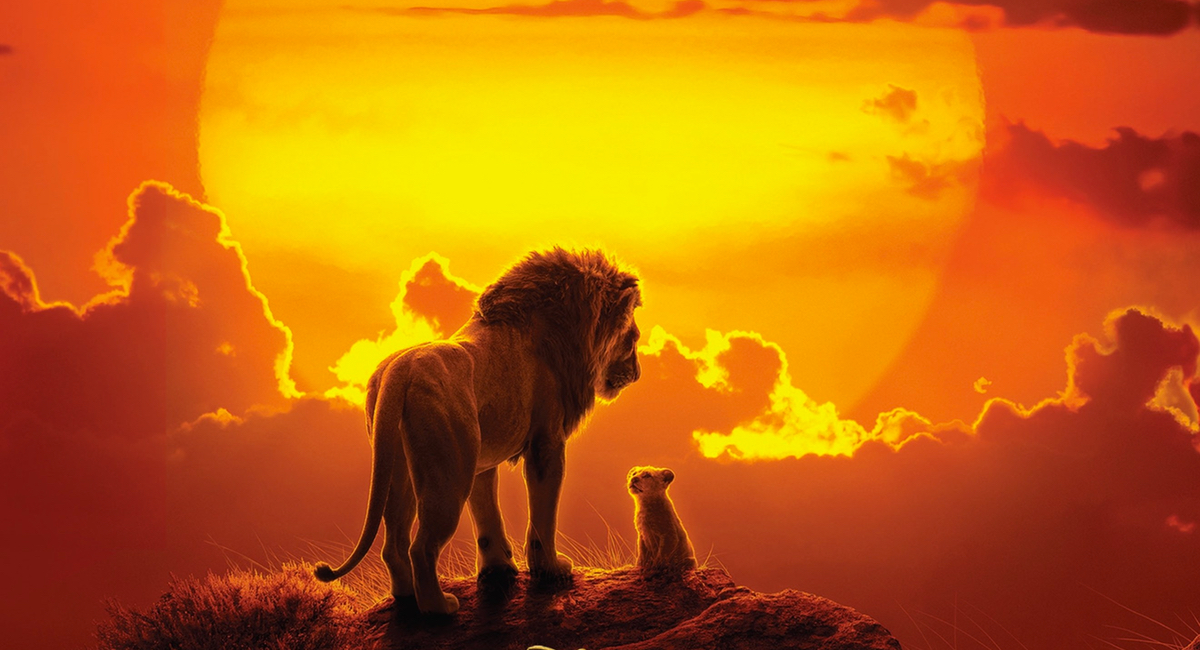 The Lion King has one of Disney’s best soundtracks, hands down. Who among us has not happily belted out “I Just Can’t Wait To Be King” or “Can You Feel the Love Tonight” during a car ride or when we’re home alone? The soundtrack for the upcoming live action adaptation is wildly anticipated, but Disney is keeping it mostly under wraps until closer to the actual release day. While we got a snippet of “Can You Feel the Love Tonight”, the full album won’t be available digitally until July 11, a few days before the July 19 release date.

They did, however, reveal the tracklist for the film. We’re getting all the songs from the original film, including “Be Prepared,” as well as four new songs, three of which seem likely to be in the credits—Elton John’s newest contribution, titled “Never Too Late,” as well as two songs by Libo M. (“He Lives In You” and “Mbube”)—but one is conspicuously not named in the tracklist. Could this be the coveted new song for Nala, performed by Beyoncé? Or, due to the placement, is it a Donald Glover performance of “He Lives In You,” which is one of the best parts of the Broadway musical?

Personally, I’m focusing a great deal of my hype on “Be Prepared.” One of the best Disney villain songs, there were early rumors that “Be Prepared” didn’t make the cut for the final film, which would have been a travesty. As a longtime fan of Chiwetel Ejiofor, who’s voicing Scar, I was looking forward to his spin on the song. When I saw the title on the tracklist, I let out a very high-pitched shriek of glee and immediately queued up the original to blast as I wrote this piece.

It’s also a reminder that we’re going to get to hear a “Hakuna Matata” performed by Billy Eichner and Seth Rogen. The casting there is so perfect. After recently rewatching some of his Parks and Recreation episodes, I cannot wait for Eichner’s take on Timon (my other favorite Lion King character), and I’ve always had a soft spot for Rogen’s work. This is going to be excellent.

Call me a Disney shill, but I’m excited for the upcoming adaptation. It might be a cash grab, but it’s a cash grab with good songs and a great cast. Hopefully, the soundtrack will live up to expectations, because I need something new to blast on long car trips.