Not sure if he agrees, or just trolling. 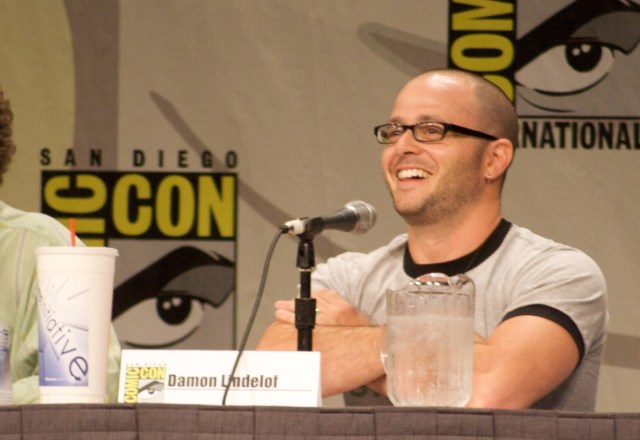 Unless you live in an internet-less cavern (if so, how are you reading this, magical being?), you probably know that Breaking Bad ended last night. People were so pleased with the outcome of AMC’s epic show that they celebrated in the best way the internet knows how: by hating on someone else. This time, it was LOST creator Damon Lindelof.

Choosing to ignore the much-more recent (and hideously botched) Dexter finale, Breaking Bad fans started tweeting their very best “That’s how you do a finale!” sentiments at Lindelof – who promptly began retweeting them all. Here’s the best of the worst:

Breaking Bad. THAT is how you end a series! Am I right @DamonLindelof ?

@DamonLindelof, I love you, but this #BreakingBadFinale has to be embarrassing for you.

Hey @DamonLindelof, that’s how you answer all the questions and close all the loose ends. #asshole #GoodbyeBreakingBad

@DamonLindelof LOST and Breaking Bad are very similar shows. Do you feel embarrassed by the way they showed you up all over town?

I really like @DamonLindelof but dude, i’d be crushed after that final scene in breaking bad, they practically laughed at your face.

@DamonLindelof how do worthless fuckheads like you get hired when there are people with actual talent like Vince Gilligan around?

I’m an endless Lindelof apologist, but even I  have to admit that the final scene of Breaking Bad was a direct, um, “homage” to LOST. But don’t worry Damon, there are still plenty of us out there who liked that LOST finale! Really!