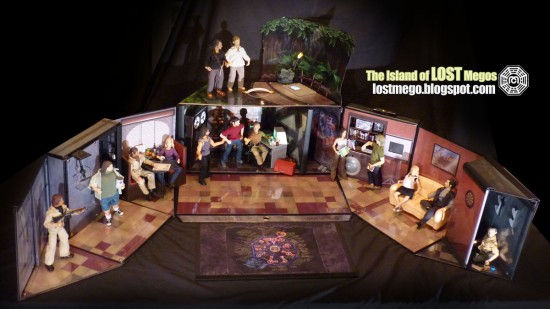 Just because LOST is over doesn’t mean I need to accept it. Not when there are things like this incredibly detailed playset of the legendary Swan station (aka. The Hatch) complete with about a dozen custom action figures and two vehicles. The playset itself has everything you need to recreate most of season two, including the lock down map, some cool lighting effects, what appears to be some kind of sound system, and Dharma Initiative Composite Ranch Dressing!

Unfortunately, such a wonder is not for sale; it’s a private labor of love by the good folks at Dida Displays.However, the door is still open for smaller backdrops in a similar style. The playset itself is made from sturdy vinyl with custom made art. The action figures are also custom jobs, and would have to be acquired separately.

As cool as this homespun version is, ABC would do well to take note that LOST fans seem willing to pay just about any price for something as beautiful as this. 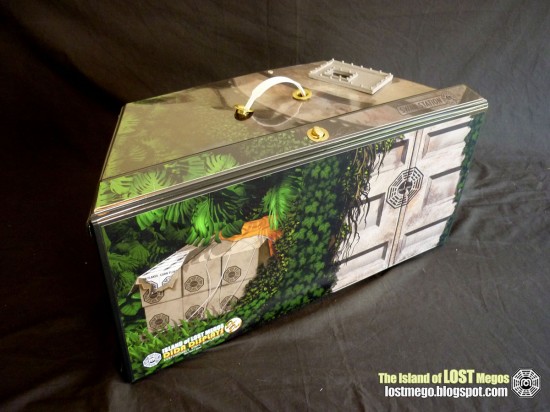 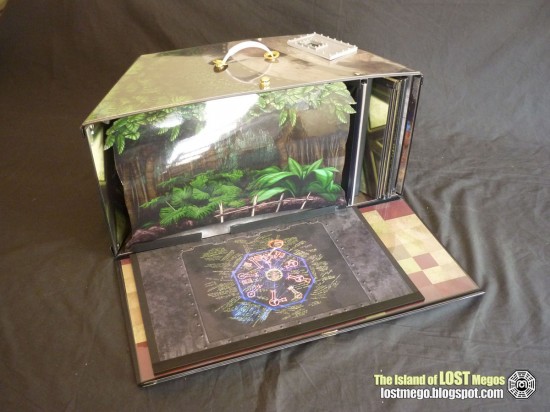 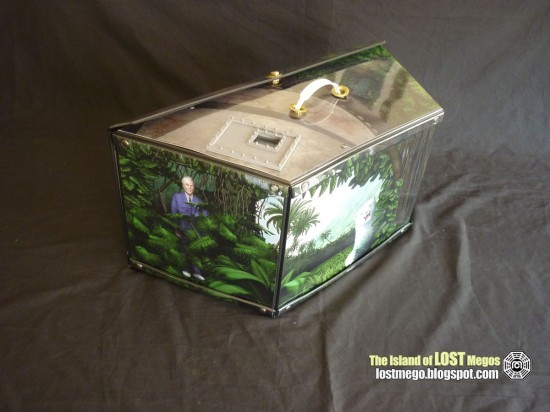 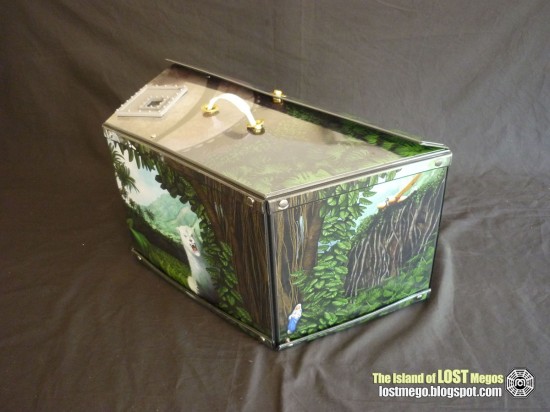 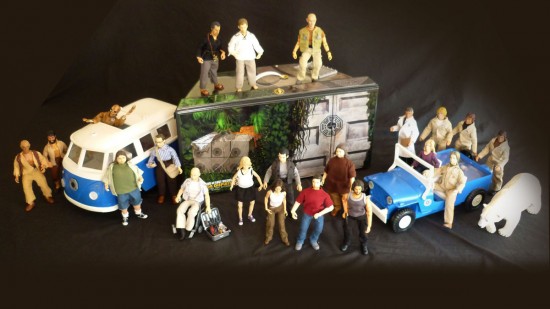 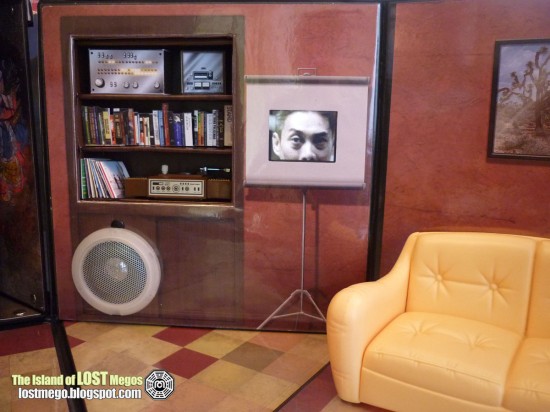 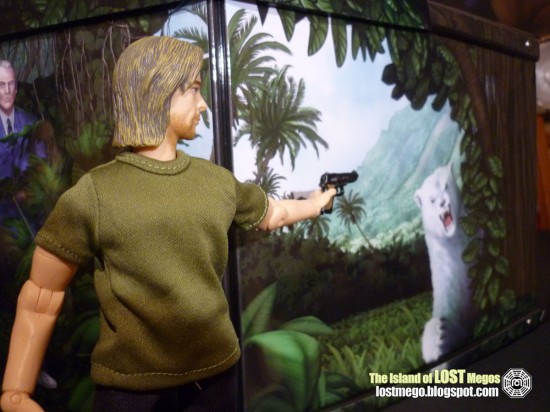 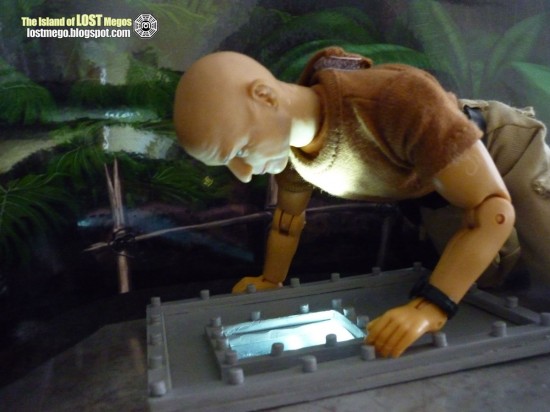 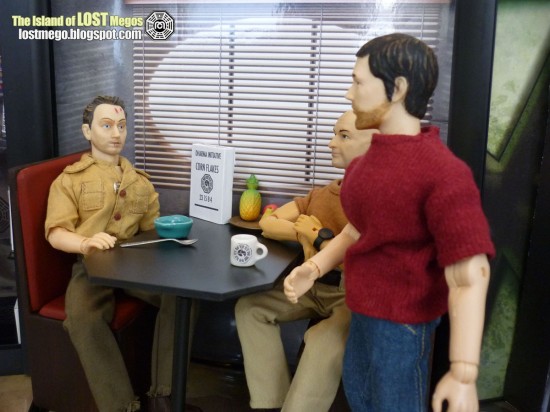 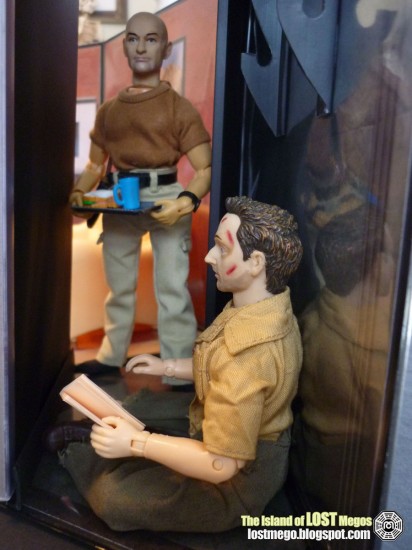 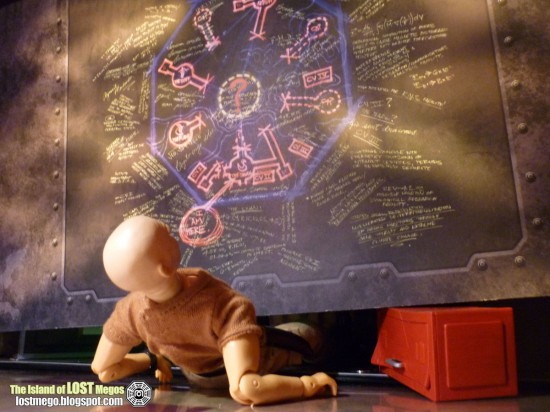 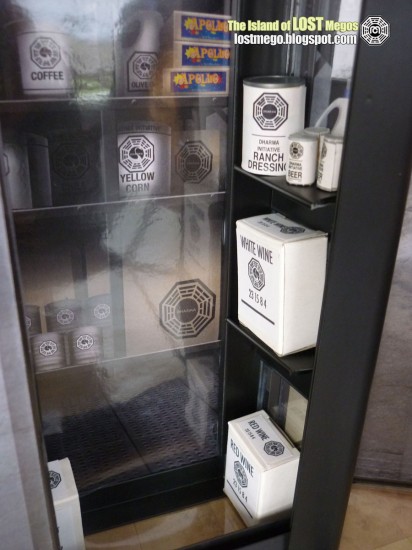