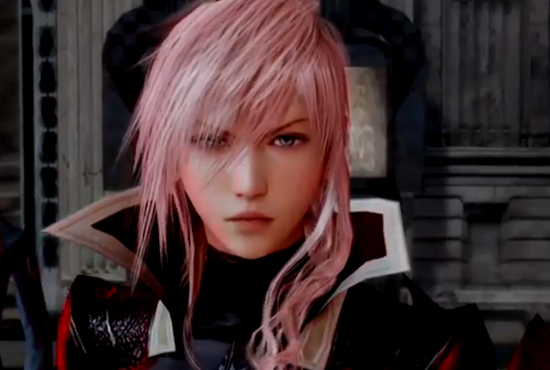 What Square Enix thinks you need more of in your life — regardless of the fact that we’ve made it evidently clear otherwise — is more Final Fantasy XIII. The trailer for the franchise within a franchise’s latest installment, Lightning Returns: Final Fantasy XIII, was initially posted on GameTrailers this morning before quickly being pulled. Since then, the video has been uploaded on YouTube in spades.

It’s basically what you’d expect from a Final Fantasy trailer: No story, just jump cuts of battle scenes, and plenty of noise and colors to dangerously overstimulate the senses. Really, that about sums it up.

We can only hope that Lightning Returns sheds the linear nature of the previous entries in the series and allows for some actual free roaming exploration, preferably beyond sliding down poles and jumping across scaffolding. Naturally, Square Enix will accuse us of not being open-minded and that they’re taking the franchise in bold, new directions, which involves Lightning engaging in some parkour, apparently.