This is a plan that makes buying John Lennon's tooth in the first place seem like a sane and rational act. 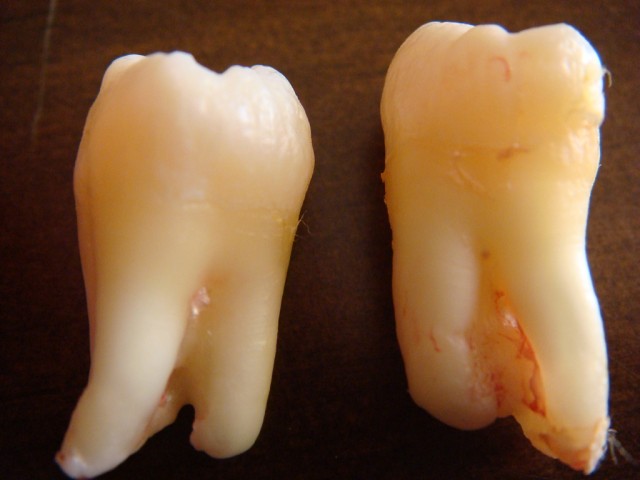 Does buying one of John Lennon’s teeth for nearly $30,000 sound like a crazy thing to do? That’s because it is. But it’s not as crazy as the latest thing the man who bought it — Canadian dentist Michael Zuk — wants to do. Zuk wants to extract DNA from the tooth and use it to clone Lennon, which is the sort of thing sane, healthy people do, right?

After hearing of Korean and Russian researchers plans to clone wooly mammoths, Zuk took the next logical step (if you’re a crazy person who collects dead celebrity teeth) and decided that he would like John Lennon to be the next in line for cloning. Says Zuk:

If scientists think they can clone mammoths, then John Lennon could be next.

Because clearly the highest cause of science is to ensure that celebrities can be eternally resurrected, that we may bask once again in their glory. Again, this makes a lot of sense if you’re kind of unhinged, we’re told. Please, though: don’t just go demanding science do everything you’ve heard it can do, because you want it to now. That sort of thing makes you look unhinged, for reasons that have been better explained by others.