As the Red Hulk has shown us, definitely nothing wrong can ever happen with cloning. 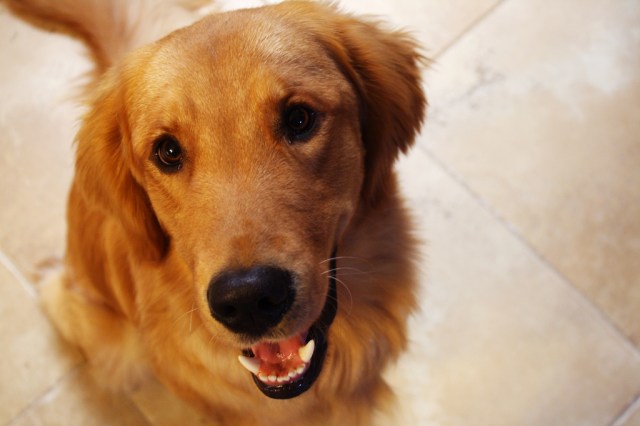 Dogs make for wonderful companions, except they do this unfortunate thing where they get old and then die. Of course, you can always clone your dog over and over again, but who has the time and money for that? The Sooam Biotech Research Foundation, that’s who. If you and your beloved pooch are both U.K. residents, Sooam Biotech wants you to tell them why your dog is the best possible candidate for cloning, and if you win, they’ll knock off 70% of their going clone rate just for you. How generous!

A South Korean company headed by former stem-cell expert Woo-Suk Hwang, Sooam Biotech has been cloning dogs and other animals in the United States for years. With this contest, they hope to expand their efforts to pet owners in the U.K. and beyond. They’ve asked contestants to submit a 500-word essay about why their dog is worthy of replicating its genetic code, along with photos and videos.

The chosen pet owner will only have to pay about $30,000 as opposed to the standard $100,000, which seems like a great bargain until you take into account that you’d basically be giving up the cost of a year of tuition at a reputable state college in America. The cloning process only guarantees a dog that’s genetically identical to yours, too — the clone will have the exact same markings as your Lassie, but she might also be an asshole who bites children for fun.

Sooam conducts its cloning by extracting a viable skin cell from the dog via biopsy and injecting the DNA into another dog’s empty egg cell. That egg is then implanted into a surrogate and gestates for about two months until the dog is born. It usually takes a couple of tries to get it right, but seeing as Hwang was on the team that successfully cloned the first dog in 2005, he knows what he’s doing. Well, physically. He might not know anything about what he’s doing morally and ethically, since he was convicted in 2009 for falsifying research and claiming that he’d cloned human embryonic stem cells. But who cares? Dog clones!

If you’re actually interested and live in the U.K., you have until July 1st to send your submission to [email protected] Applicant videos will eventually be posted to the YouTube channel DogCloning UK. If you’re that wealthy and eccentric, though, maybe you’d like to just open your home to a bunch of nice rescue dogs and give all that money to an animal shelter? That might be a better way to use those resources. Just saying.

(via LiveScience, image via Melissa Dooley)