Listen! Do you smell something? It's super-amazing LEGOs! 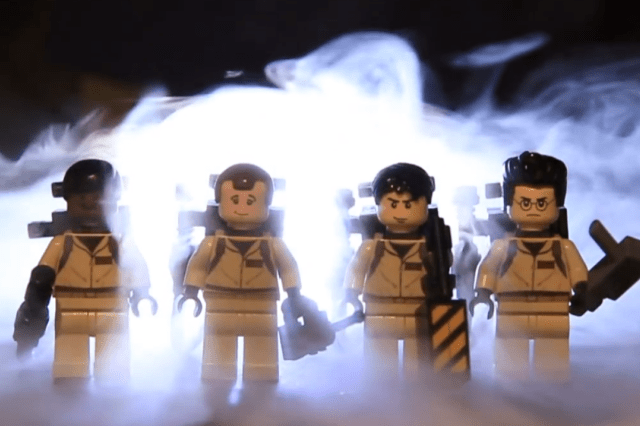 LEGO came, LEGO saw, and LEGO kicked ass. Today, LEGO CUUSOO announced the results of their fan-creation competition, and though there were lots of great finalists—including a female mini-fig set I’d still love to see—only one CUUSOO finalist is making it to mass-production today: the Ghostbusters 30th Anniversary Playset!

Through LEGO CUUSOO, the LEGO team checks out every fan-submitted LEGO creation that receives over 10,000 supporters. Then, those finalists are evaluated in the “LEGO Review,” where the projects are tested for stability, playability, safety, intellectual property, market fit, and more. The creations that pass the Review end up in mass production with LEGO. Here’s the official announcement video with images of all the finalists and details on the Ghostbusters set!

The playset will hit shelves later this year, but no price has been set as of today. Here’s hoping it doesn’t sell out as quickly as the LEGO Mars Curiosity Rover!

(via GhostbustersNews, image via Lego Cuusoo)