The Streams Have Officially Crossed: Ghostbusters Might Be Getting the Room 237 Treatment

I always thought there was more to the symbolic nature of Slimer. 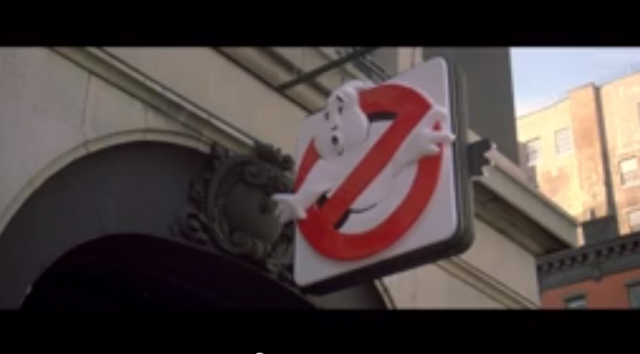 Ghostbusters is one of the best comedic films of all time,  but you know what it doesn’t have? A meticulously overwrought movie-length dissection of visual imagery and loosely related symbolic meanings done entirely by overenthusiastic fans. You know, like the one that director Rodney Ascher put together for Stanley Kubrick’s The Shining in his documentary, Room 237. Luckily some inventive YouTube users have stepped up to fill this void and released a trailer for their own documentary, Spook Central, meant to uncover hidden truths in the 1984 classic. Wait — 1984! Like the book! That’s probably intentional! So many meanings to unpack.

In the comments for the video, the official YouTube channel (which goes only by the cryptic moniker Ivo Shandor, because what else would you call yourself as the creator of Spook Central?) tells fans that there will be a full-length movie version to be released sometime in late September. It’s entirely possible (and probably very likely) that this is just a parody trailer, however, as the interviewees and production crew that they credit at the end — David Belasco, Bernarr McFadden, Mary Rhinehart, and Howard Brubaker for starters — have all been dead for decades.

Then again, maybe that’s a red herring, too, just like the Shandor reference. Maybe they weren’t planning on making the full-length version and now they will because we’re all obsessed with the idea. I don’t know, but I’m going to hold out hope, because I would actually kill someone for 90+ minutes of hysterical Ghostbusters overanalysis. I’m not kidding. I’d make a sacrifice to Gozer and everything.