Lego Says They’re Not Pulling Their Police-Themed Sets … But Shouldn’t They? 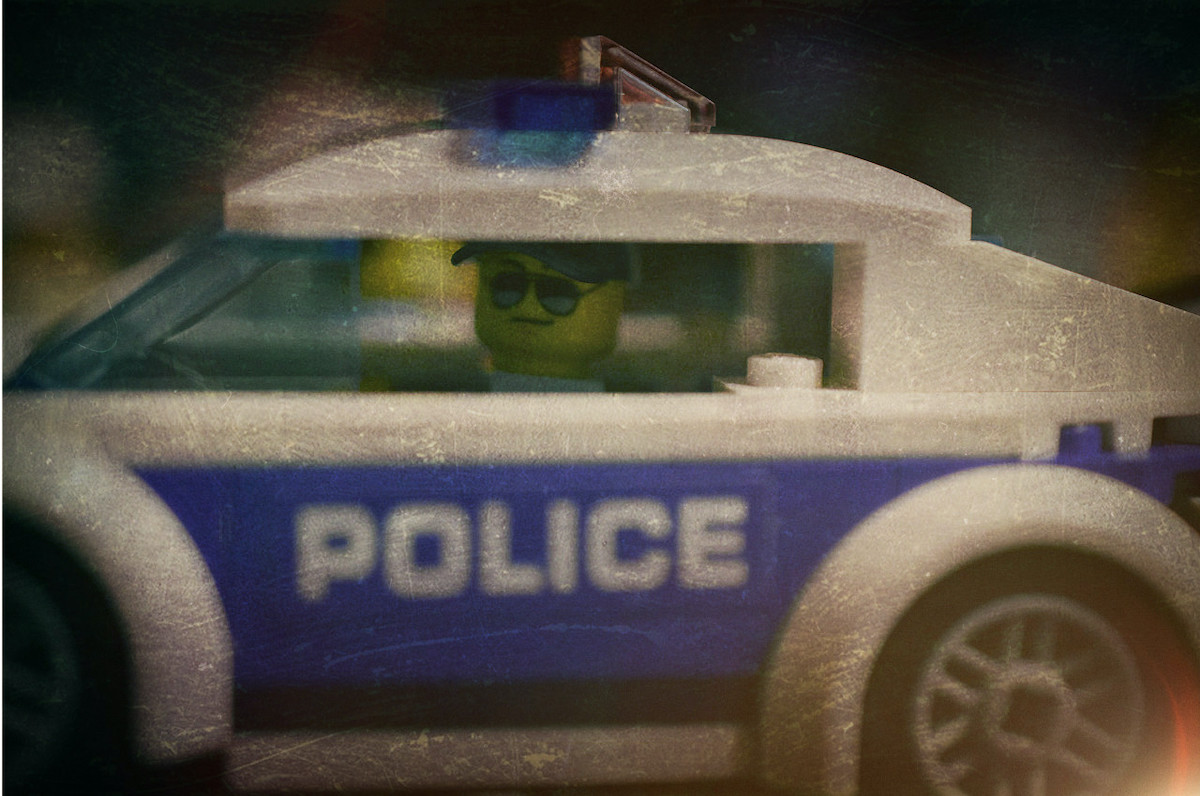 As brands trip over themselves to put up hastily written, empty statements about standing with Black protesters and Black employees (while, in many cases, still refusing to engage in fair hiring practices, pay those employees equally, work to create a non-hostile work environment, etc, etc), a few companies have stood out in a positive way. The Criterion Collection removed their paywall for Black films. Ben & Jerry’s wrote a lengthy statement about the need to dismantle white supremacy.

Every other basic response: “We stand with our black employees :)”
Ben & Jerry’s: “WE GOTTA FUCKIN SMASH WHITE SUPREMACY. FUCK THE KKK AND FUCK YOU. BLACK LIVES MATTER. OUR NEW FLAVOR IS CALLED FUCK THE POLICE. ITS GOT BLUEBERRIES”

There were reports earlier this week that Lego was joining the ranks of companies willing to take action, and doing away with all police-themed sets, plus the White House set.

In a future where corporations take on government positions my vote will go to a @benandjerrys & @LEGO_Group ticket, since they’ve already said more than most politicians pic.twitter.com/I7hSAtRml4

— Kaila Sarah Hier is screaming into the void (@cleverrgirrl) June 4, 2020

As it turns out, that’s not the case. Lego only asked its affiliates to pause digital marketing on those sets, not remove them entirely. They are also donating $4 million to “organizations dedicated to supporting Black children and educating all children about racial equality,” which is admirable.

But the question stands: Should Lego remove its police-themed sets?

I’m sure the very question will enrage a lot of people. But police-themed toys set up an unrealistic view of police forces as fun, frivolous agencies and that’s simply not reality.

Last fall, Kmart pulled a “child bride” costume that should never have been in production in the first place, because some things are just really weird and harmful when marketed as children’s toys. Just because this country has a long history of police-themed toys doesn’t mean they’re above reexamining. And right now sure seems like the right time to reexamine a lot of things.

Lego said their police sets “could be perceived insensitive if promoted during this time.” At what time wouldn’t that be insensitive? That comment rests on an assumption that eventually the outrage over George Floyd’s death will die down but as we all know, that doesn’t mean the police are going to stop killing Black people. Police brutality has been a problem for centuries and it’s not an issue of “a few bad apples.” The problem is institutional. So how is it a good or fun idea to turn that institution into toys for children?

pull your police sets for real then