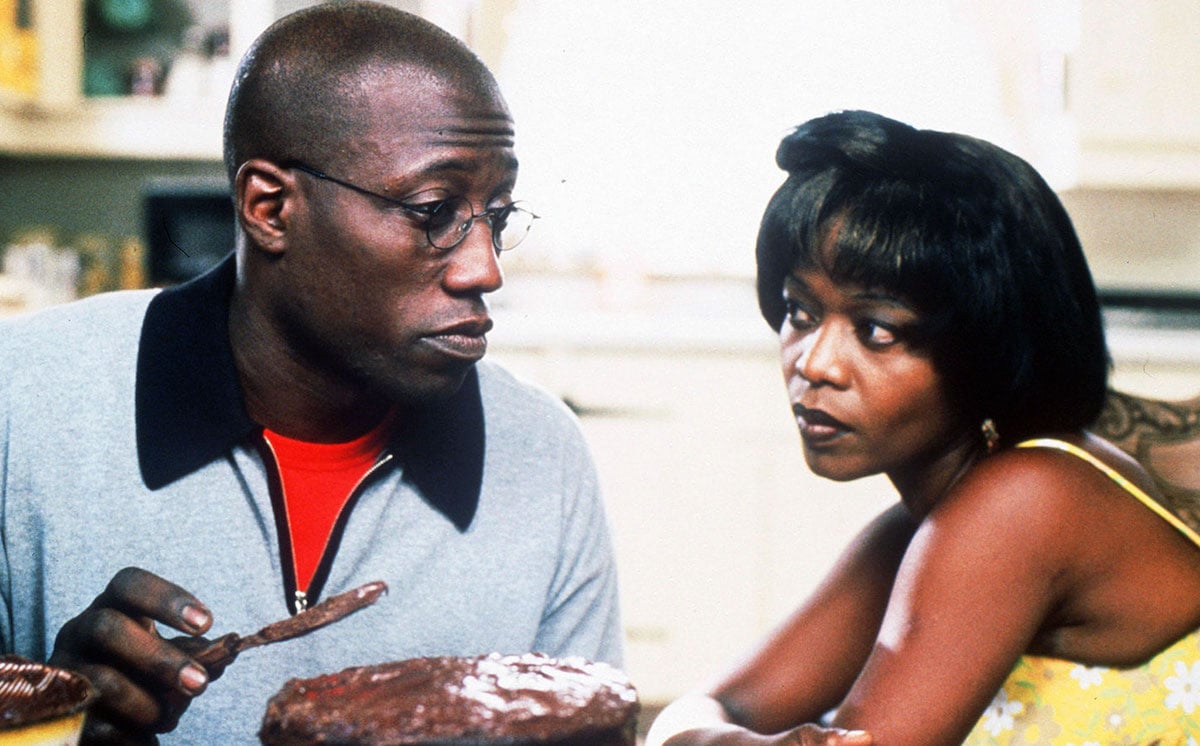 The Criterion Collection highlights important films in classic and contemporary history and makes them available for home consumption. Now, rather than simply issuing platitudes around our current events, the company is establishing a fund that will contribute to organizations supporting Black Live Matter on an ongoing basis, and they are taking down the paywall around many movies made by Black filmmakers.

According to IndieWire, “the company announced a $25,000 initial contribution, followed by an ongoing $5,000 monthly commitment for organizations supporting Black Lives Matter.” Alongside this gesture of solidarity,

But Criterion also announced that it’s lifting the paywall on select titles from Black filmmakers, and white filmmakers who’ve captured the Black experience through documentary, so that audiences at home can stream them for free, with no need for a subscription.

Titles streaming for free on Criterion Channel include Julie Dash’s “Daughters of the Dust,” Maya Angelou’s “Down in the Delta,” Shirley Clarke’s “Portrait of Jason,” Agnès Varda’s “Black Panthers,” Kathleen Collins’ “Losing Ground,” and many more. The titles are currently curated on the Criterion Channel’s homepage.

Further info on what’s streaming can be found in Criterion’s statement:

We are also using our streaming platform, the Criterion Channel, to highlight films that focus on Black Lives, including works by early pioneers of African American Cinema such as Oscar Micheaux; classics by Maya Angelou, Julie Dash, William Greaves, Kathleen Collins, Cheryl Dunye, and Charles Burnett; contemporary work by Khalik Allah and Leilah Weinraub; and documentary portraits of black experience by white filmmakers Les Blank and Shirley Clarke. We’ve taken down the paywall on as many of these titles as we can, so even if you aren’t a subscriber you can watch them for free.

Here’s what else we saw today.

What did you see in our dystopian hellscape today?

Why are people scared of the riots and looting?