Speaking of Legend of Korra, Here is the Trailer That Dropped at SDCC [Video]

What, you're already sick of hearing about this? It's the Avatar! You gotta deal with it! 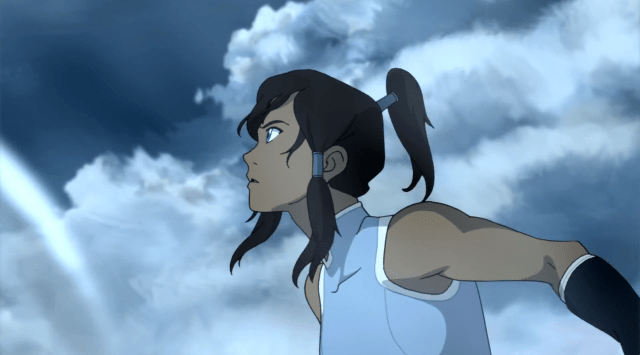 Hey, so you know how we just told you that Steven Yeun is going to be in The Legend of Korra this season? Want to see his character, Wan, in action, along with Korra, Mako, Bolin, Asami, and everybody else we love? Because the Korra panel just let out, and for those of us who weren’t there, Nickelodeon was nice enough to put the trailer up on in glorious HD.

A lot more of Wan than I was expecting considering that they only announced him yesterday, but you can definitely see the difference in art that the Nickeloden reps were talking about, and it’s gorgeous. 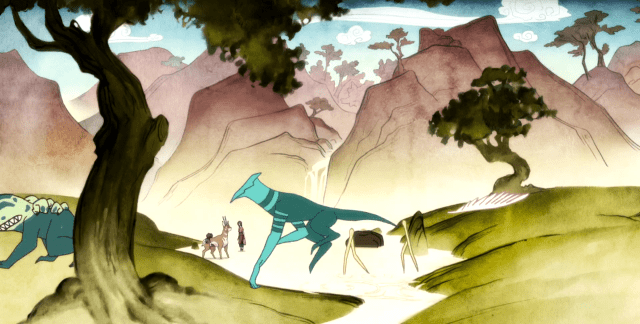 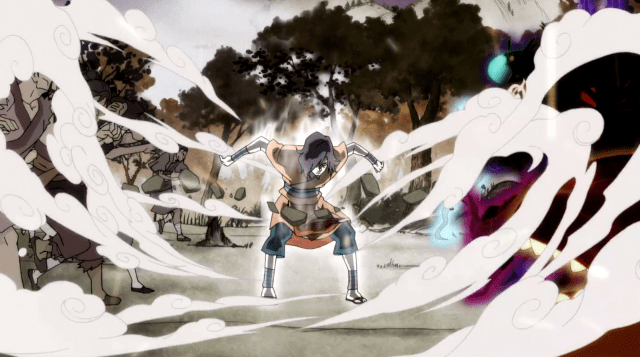 We also got a cool glimpse of what looks like the Library spirit from Avatar: The Last Airbender again, as well as a blink-and-you’ll-miss-it clip of Korra communicating with her past selves Roku and Kyoshi. 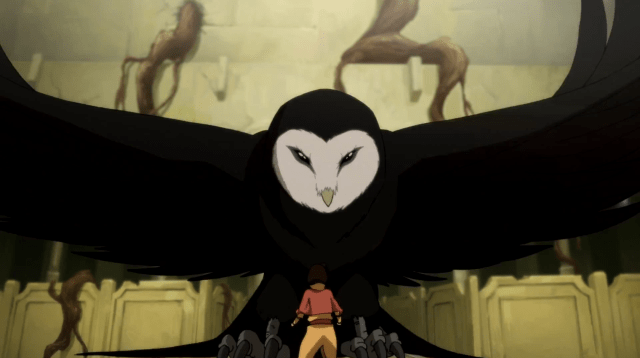 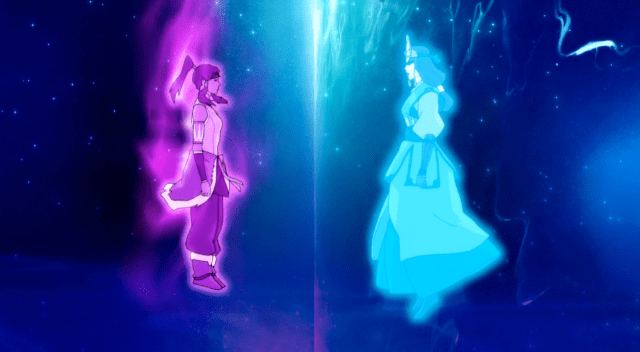 I ship this now.

Of course, the whole trailer is full of awesome, so if I were to break it own into any more screencaps then we’d be here all day, and nobody wants that. Just scroll up and watch it a few more times. How long do we have until September, exactly?