Legend of Korra Soundtrack Gets Release Date, Now You Can Pretend to Be an Waterbender All the Time

But when's Book 2 coming out? I need to know. For reasons. 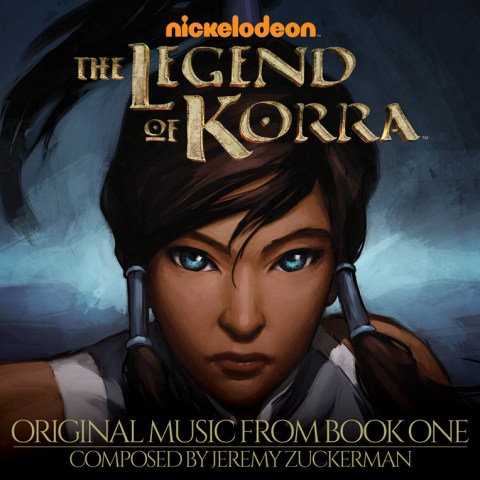 After years of fighting tooth and nail to get an Avatar-related soundtrack onto the market, franchise creator Bryan Konietzo has announced the release of The Legend of Korra: Original Music From Book One, a soundtrack featuring the work of series composer Jeremy Zuckerman. Whee! It might not be the music from the original Avatar: The Last Airbender series, but at least all our online petitions and crazed fan shenanigans — fananigans? — counted for something. Now we’re at least that much closer to a good quality recording of “Secret Tunnel.”

According to Konietzo’s Tumblr, the soundtrack is being released by Nickelodeon and Legacy Recordings, a division of Sony Music Entertainment, and will be available for preorder until it officially drops on July 16th. It consists of 26 different tracks with exciting titles like “Left My Heart in Republic City” and “Beifong’s Sacrifice” (that last one might have made me sad all over again about that episode). The full audio for one of the tracks, “Republic City Under Attack,” can be listened to over at the Wall Street Journal, which did a feature on the upcoming soundtrack. Don’t worry, it’s just as awesome as you remember.