This week in Things No One Asked For! 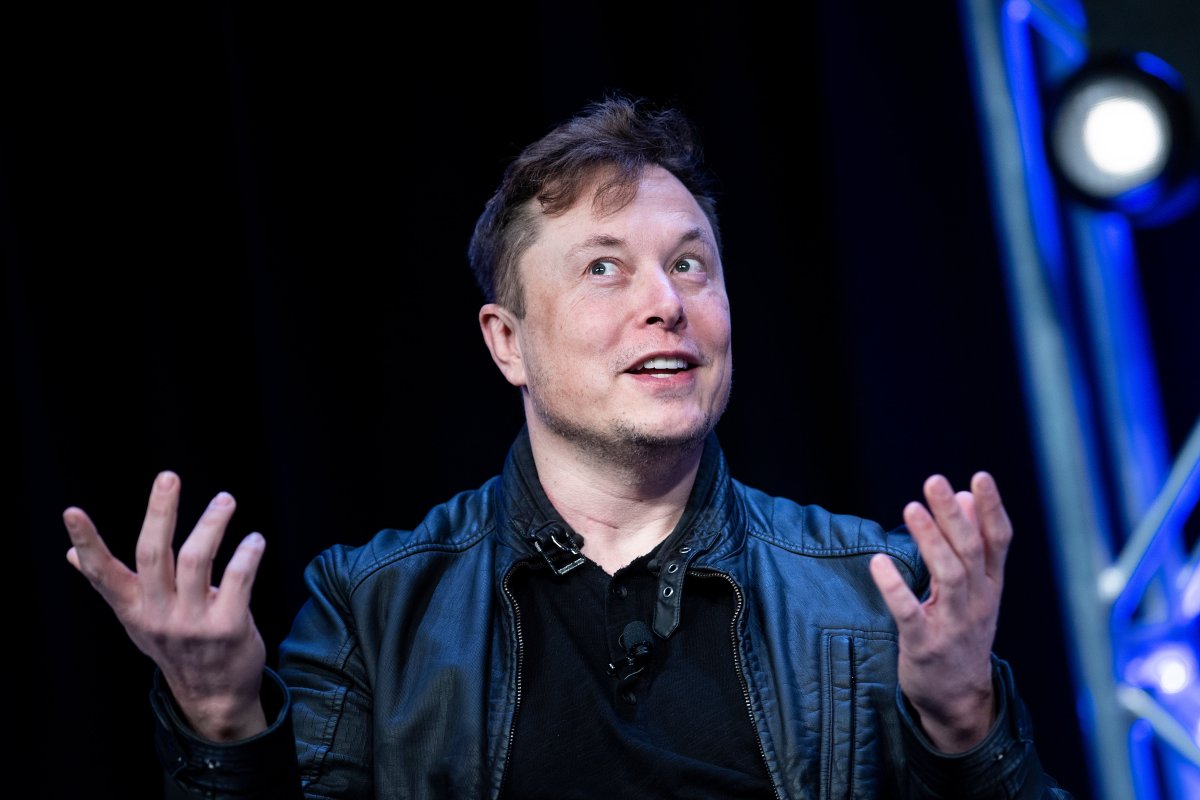 Saturday Night Live announced that tech billionaire Elon Musk will host the iconic comedy series when the show returns from hiatus on May 8. The announcement was puzzling to many, as Musk is not known for having any comedy skills beyond owning himself on social media. Musk previously tried to launch his own online satire site Thud, which quickly crashed and burned.

Musk’s hosting gig is reminiscent of previous controversial hosts, including Donald Trump’s 2015 hosting gig that was critically reviled and despised by the cast members of the show. Trump’s appearance was, by all accounts, a brazen grab for ratings and headlines, which no doubt inspired Musk’s upcoming gig.

SNL has had non-entertainer hosts before, usually professional athletes and olympians. They’ve also dabbled in politics, with Al Gore, John McCain, Ralph Nader, and Jesse Jackson, among others. These appearances have had varying degrees of success, mostly based on the host’s willingness to make fun of themselves. But Musk may very well be the least self aware host of all time. I mean, this man is literally Space Karen.

And who is the target audience for Musk? Dogecoin enthusiasts and Joe Rogan fans? Nobody asked for this, but because Musk is wealthy beyond belief, it seems to be happening. This would be one thing if Musk were your garden variety douche, but he has proven time and time again to be a wildly irresponsible and dangerous individual.

The red pill enthusiast refused to close his Tesla plant in California when the pandemic began, endangering his own factory workers. Musk’s Tesla factories have also been called out for low wages, mandatory overtime, and dangerous working conditions. In addition, Musk tried to strongarm the state of California into reopening his factories mid-pandemic, threatening to move his facilities to Texas.

Musk has also used his massive platform to spread misinformation about the coronavirus and vaccines. He also promised that his factories would produce ventilators, but instead purchased BiPAP machines from China, which are not the same.

Oh, and let’s not forget that Thai soccer team rescue debacle, which ended with Musk’s Twitter rant where he called the REAL rescue team a bunch of pedophiles. Nothing but class.

Many took to Twitter to call out negative charisma Tony Stark and SNL:

A list of potential SNL hosts that I would rank above Elon Musk:

—The Monopoly Guy
—The re-animated ghost of Ted Bundy
—Any animal who has been featured on local news for doing cool tricks
—Is Pizza Rat still alive? https://t.co/hncS73nJf0

The thing about Elon Musk is that he’s super funny and self-aware, so you can understand why SNL would want him as a host.

Elon Musk hosting SNL is huge for guys still making "that's what she said" jokes who think they'd be great at hosting SNL.

Inspiring: Elon Musk is the first SNL host to directly profit from the apartheid

There's going to do some shitty rap with Pete Davidson while Elon Musk stands around trying to look cool.

Musk, for his part, seems to be enjoying the online outrage around his hosting:

Ugh, this episode is weeks away and I’m exhausted already.