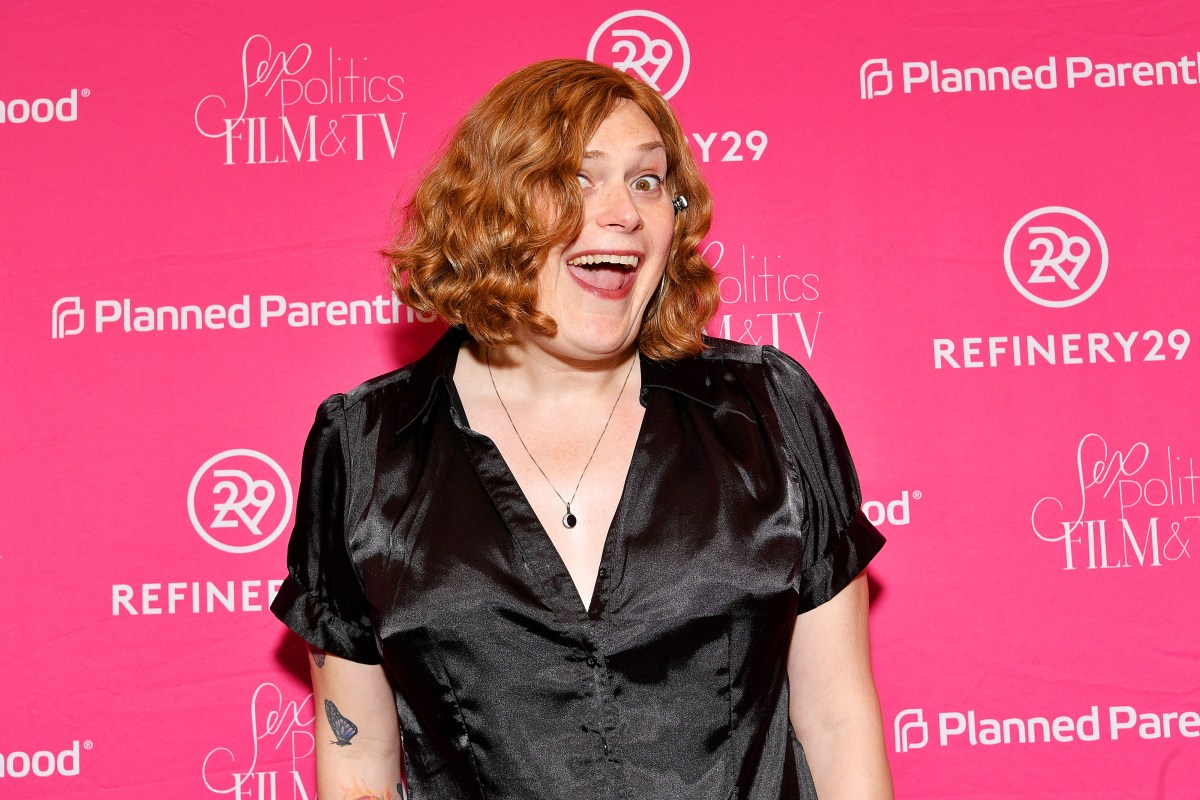 It’s a great day when Elon Musk and Ivanka Trump get owned online for misunderstanding and misappropriating a movie’s theme by one of its writer-directors. What happened is that Elon Musk decided to waste his time on Twitter tweeting about red pills (don’t you have a newborn to take care of, sir?) and got more than even he bargained for.

Fuck both of you

Take a moment to appreciate this. Lilly Wachowski, who with her sister Lana famously wrote and directed The Matrix, didn’t just destroy Ivanka and Elon, but also hopefully reminded all the trolls and MAGA jerks who use her film for their own propaganda that they are very wrong to do so.

In case you’re confused as to why Elon Musk is tweeting this at all: taking “the red pill” has sadly become a rallying cry for some of the worst people online. “Take the red pill” and other variations of that slogan have become incredibly popular among certain segments of the men’s rights activist Internet as shorthand for “life is not what you think it is, wake up” as they echo the famous scene in the first Matrix film where Morpheus offers Neo two pills—the blue which will keep him asleep, or the red which will show how far the rabbit hole goes. In general, being “red pilled” these days is often used to indicate “a right-wing political awakening.”

On some level, the appropriation of this single idea from The Matrix makes some sense, since it is on its own about expanding awareness … but it stops working as a metaphor when you realize that the MRAs, MAGAs and their ilk are the ones living in a constructed illusion, propping up systems of exploitation and allowing themselves to be used and destroyed by heartless machines that only want to use humanity so far as they are a useful resource.

The Matrix and pretty much all of the Wachowskis’ oeuvre are polemics against everything Elon Musk and Ivanka Trump stand for. Their films are about love and compassion, about hope—and their villains are inevitably the kind of corporate, greedy, cruel oppressors that Ivanka and Elon personify. And let’s not forget that Lilly and Lana are trans women who are rightfully furious at their work being appropriated by jerks who won’t acknowledge their humanity. We’ve written about The Matrix as a transgender coming-out story on The Mary Sue before.

So it’s great to see Wachowski’s take-no-BS response—and the Internet went wild over the exchange.

Peak Twitter is seeing someone “pronouns in bio” the DIRECTOR OF THE MATRIX for a response about the red pill pic.twitter.com/YDUW6QQepC

Also, the fact that Ivanka chimed in to say “Taken” as if to gleefully proclaim that she has taken the red pill and is, therefore, beyond all hope of seeing reality, is indeed peak 2020 Internet.

The next installment of The Matrix franchise is on the way to theaters (hopefully) in 2021, from Lana Wachowski. We can only hope that a new Matrix for a new era will stop the trolls from misunderstanding the franchise’s message, but, unfortunately, most of them took the blue pill a long time ago, so we’re not holding our breath.