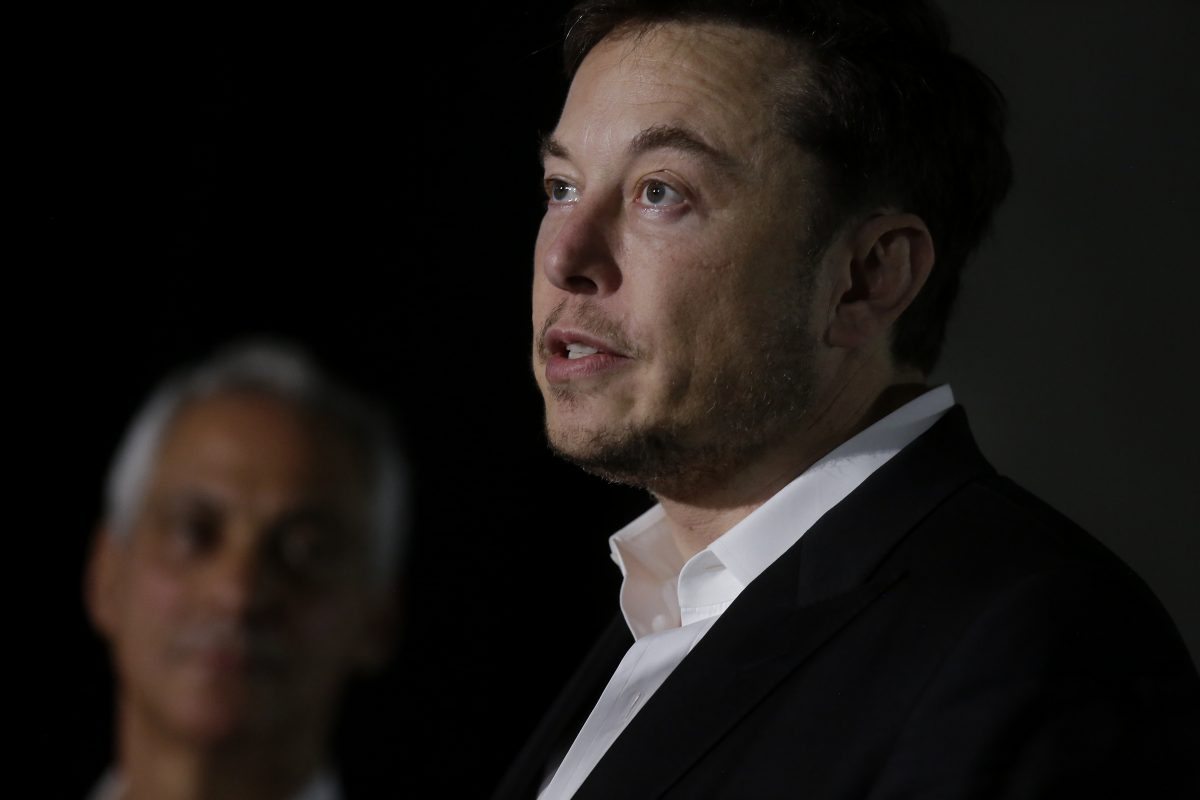 Buckle your seatbelts, folks: noted Jag of all Trades Elon Musk is at it again. The tech world’s Lyle Lanley took to Twitter to insult and harass the team behind the daring rescue of the Thai soccer team that found themselves trapped in a series of underground caves. The feud began when Vern Unsworth, a British diver and integral member of the rescue mission, called out Musk in an interview. Unsworth called Musk’s mini-sub a “PR stunt” and said that he could “stick his submarine where it hurts.”

Cave rescuer on Musk: “It was a PR stunt. It had no chance of working.” pic.twitter.com/uPgRMQLkRx

Unsworth was uniquely positioned to assist with the rescue. As a resident of Chiang Rai, the diver has spent six years exploring the Tham Luang cave system, which he called his “second home.” In response, Elon Musk sent out a series of tweets referring to Unsworth as “pedo guy”. Yup, that’s right, Elon Musk openly accused an internationally renowned rescuer of being a pedophile because his mini-sub feelings got hurt.

Never saw this British expat guy who lives in Thailand (sus) at any point when we were in the caves. Only people in sight were the Thai navy/army guys, who were great. Thai navy seals escorted us in — total opposite of wanting us to leave.

You know what, don’t bother showing the video. We will make one of the mini-sub/pod going all the way to Cave 5 no problemo. Sorry pedo guy, you really did ask for it.

Look, I’m not a billionaire (obviously, I write for the internet for a living). But if I were, I can think of literally hundreds of better ways to spend my time than attacking a rescue diver who saved the lives of 13 children. Fill a swimming pool with jello. Hire Beyoncé to perform at my BBQ. Bail out the thousands of wrongly imprisoned immigrants and help them reunited with their children. I’m just spitballing here, but you get the point.

How fragile is Elon Musk’s ego that he needs to start a pissing contest with this guy? He may have had good intentions with the mini-sub, but it fundamentally didn’t work. He could have used his infinite resources in other helpful ways without all this self-aggrandizing nonsense.

Now, Musk is putting his energy towards the water crisis in Flint, Michigan. I hope he succeeds. I want kind, thoughtful billionaires to save the world when it can’t save itself. If Musk solves the Flint problem, I’ll start a one-woman ticket tape parade in his honor. But you can’t laud yourself for being a savior without actually saving anyone. And you can’t proclaim yourself an environmental activist when you are actively funding a political party that denies climate change and is working furiously to roll back protections and destroy the planet.

Salon.com recently reported that Musk was one of the top donors to a republican PAC called “Protect the House”, donating $33,900 to the PAC, which is dedicated to keeping Republicans in control of Congress. In response, Musk tweeted that he makes donations which “goes out automatically to both parties to maintain dialogue.” What kind of Randian objectivist bullshit is that? Dude, just be honest and say you wanted the tax cuts for billionaires. You can’t masquerade as Captain Planet when you’re really Looten Plunder. Musk may wish to play the hero all he wants, but his actions speak louder than his words. You can’t buy heroism, you can only earn it.