Exclusive: Kasey Rose-Hodge on Her Viral Essay | The Mary Sue

Exclusive: Kasey Rose-Hodge on Her Internet-Breaking Essay About the Predators Women Face 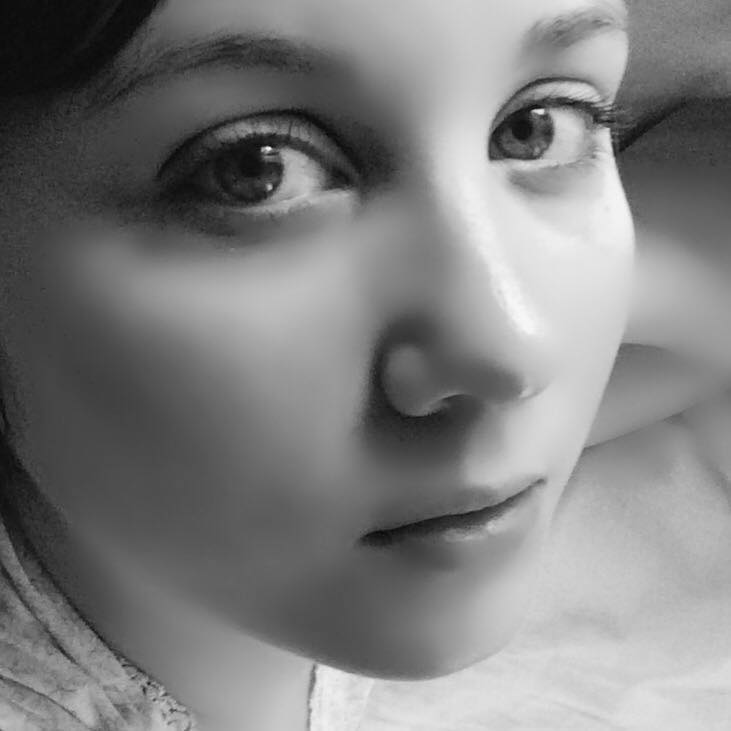 You may have seen an essay by Kasey Rose-Hodge floating around your internet-space lately. After watching everything that’s happening in North Carolina and other states, seeing the general anti-trans sentiment these bogus laws are stirring up, and seeing cisgender, heterosexual men take to going to places like Target, whose policy ensures that people can use the bathroom that matches their gender identity, to “guard the bathrooms,”  this mother from Texas is basically asking a simple question: why do the bathroom needs of a small group transgender people spark this kind of “protectiveness” of women by men, when they don’t seem to be particularly interested in protecting women at any other time?

The piece is called “Dear Creepy Heterosexual Men Guarding Our Bathrooms,” and you can read it in full HERE. Here’s my favorite bit:

If you’re telling me that there are high volumes of boys and men out there, in schools or in general, who are just waiting for a “loop-hole” to sexually assault girls and women, we have bigger problems on our hands than bathrooms. The first problem would be your apparent lack of knowledge of how often it happens OUTSIDE of bathrooms, with no “loop holes” needed. This isn’t about Transgender bathroom access. This is about you not trusting the boys and men in your communities and/or fearing that they’re all secretly predators. Why do you have this fear? How many fathers have panicked when their daughters started dating because they “know how teenaged boys can be because they used to be one”? How many times have girls been warned “boys are only after one thing”? A mother can bring her young son into the women’s restroom and that’s fine but a father bringing his young daughter into the men’s restroom is disturbing because men are assumed to be predators and “little girls” shouldn’t be exposed to that.

In addition to the above point, Rose-Hodge also questions the fact that men only seem interested in protecting women when they are placed into the categories of mother, daughter, or sister, but that any other woman not related to them in that way is “fair game.” 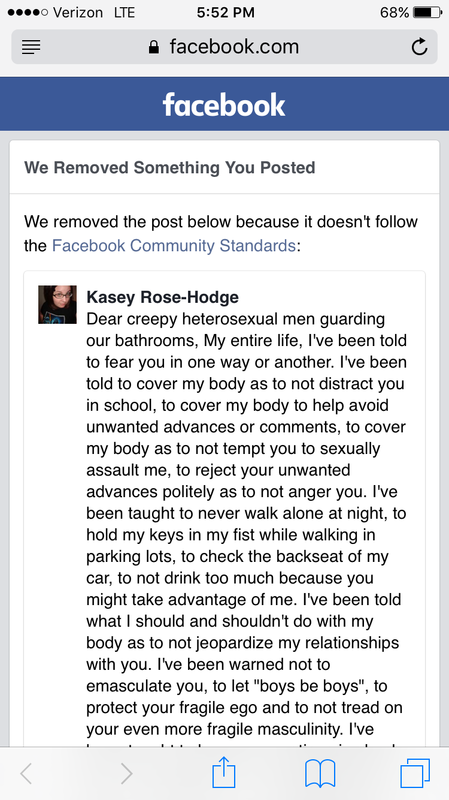 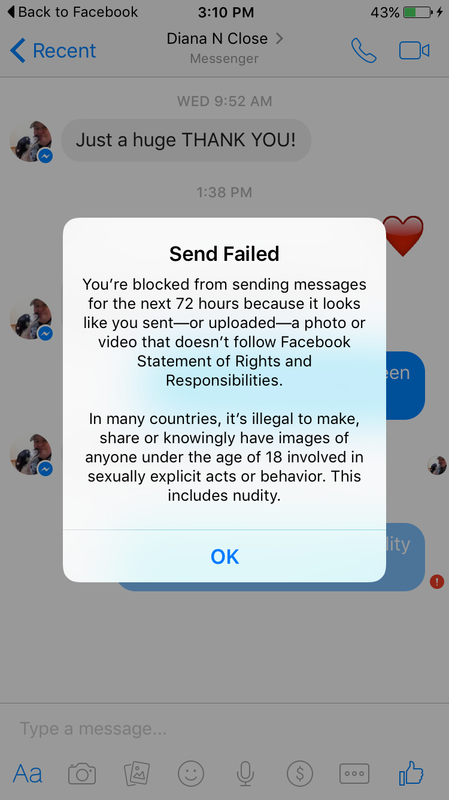 According to Revelist, “she was blocked from commenting or posting for 24 hours, and from sending messages for 72 hours.” She has since been unblocked and Facebook claims she was flagged and blocked in error. Still, it’s interesting that a post completely without photos, and without even particularly graphic language got flagged for violating community guidelines (specifically with images). That hasn’t stopped the post, however, which has taken on a life of its own on the Internet.

I reached out to Rose-Hodge, asking her why she specifically felt the need to write this post now. In an exclusive statement for TMS, here’s what she had to say:

There were a few things that led up to my post. It had kind of evolved after reading all the nonsense about Target bathrooms. What REALLY pushed me to write it was actually an incredibly ignorant statement from the Superintendent in the school district my children are zoned for.

After reading all of the comments on news and social media sites, I discovered something very interesting. All of these straight men weren’t worried about transgender people, they were actually worried about other straight men using transgender bathroom access as a loophole to infiltrate the women’s restroom. And not only that, they were primarily concerned about their “little girls” being assaulted by these men. I kept asking myself why these men, over and over, were making the same statements. It was like some bizarre phenomenon. Why now? Why bathrooms? Why only the girls and women in your life?

It made me realize just how little some men understand about what most women actually fear. Also, how hypocritical it was to worry about THIS yet not worry about the dozens of other things girls and women have to deal with on a daily basis. And how subtle, sometimes subconscious acts can still feed into the bigger picture problems and keep repeating the cycle.

I don’t personally know any women that haven’t experienced some kind of negative treatment in their lifetimes by men, whether something as simple as a cat-call or as extreme as a sexual assault. We are taught to be on the defensive from a very young age and judging by all of the comments I came across, it’s not just women who feel this way toward men, other men feel this way toward each other. So my question was WHY??

We have the same question.

A couple of years ago, I was in a Greyhound station waiting for my bus to depart, and I had to use the bathroom. When I was at the sink, a cisgender man walked in and came up behind me. I looked up in the mirror, and for a split second I saw him with his hands out as if he were going to grab me and I tensed. Then security came in and escorted him out. They did their job, because assaulting people is a crime, and always has been. This man didn’t put on a dress to sneak in. He walked in as himself. He didn’t feel the need to hide to get what he wanted.

The hubbub over bathrooms is not only a horrible injustice against the transgender community, but only the latest convenient distraction from (and, in turn, manifestation of) the sexism in our society. If we can make it about “safety” in public bathrooms, we can ignore the fact that we think that “men wanting to be women” is the worst kind of crime (after all, we’re not worried about protecting our little boys from trans men in the men’s room). If we make a scapegoat of trans women, we can ignore the fact that cisgender, straight men don’t actually feel the need to present as female in order to sneak into bathrooms to assault women. It happens anyway. We’re not living in the movie Tootsie, in a world where men have to dress up as women to achieve their goals. That movie was a comedy for a reason — because the notion of men needing to look like women to get ahead is absurd.

Men go after and take what they want. That’s the “beauty” of privilege.

(all images courtesy of Kasey Rose-Hodge)