The Harris team has canceled campaign trips for the rest of the week. 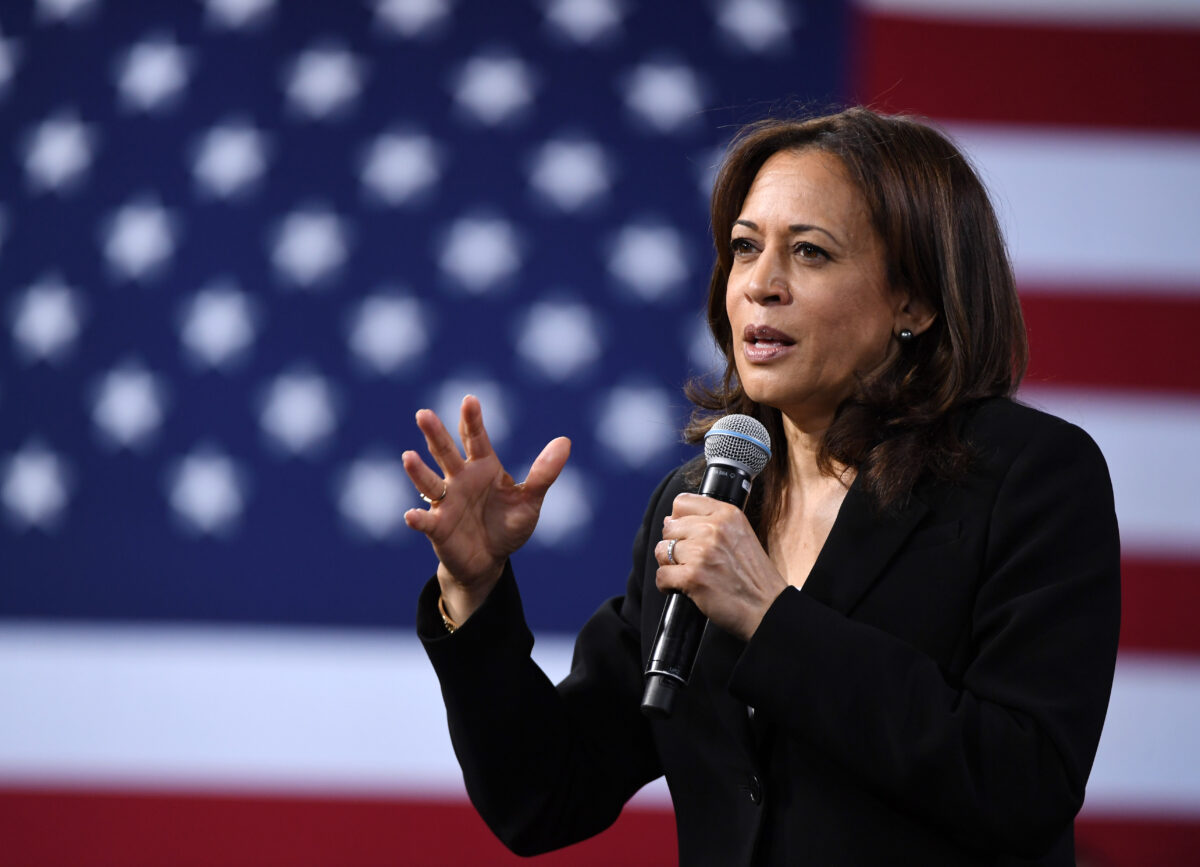 With only 18 days until the election, Vice Presidential nominee Kamala Harris is suspending all campaign travel plans after two members of her team tested positive for coronavirus. The California Senator’s communications director Liz Allen and an unnamed flight crewmember both tested positive, forcing Harris to postpone traveling until Monday. Harris and her husband have both tested negative for the virus.

Both the crew member and the staff member were wearing N95 masks at all points they were near me, and our doctors believe that we were not exposed under CDC guidelines. Out of an abundance of caution, I will cancel travel through Sunday and continue to campaign virtually.

Biden campaign manager Jen O’Malley Dillon released a statement saying, “Senator Harris was not in close contact, as defined by the CDC, with either of these individuals during the two days prior to their positive tests; as such, there is no requirement for quarantine,” adding that “Regardless, out of an abundance of caution and in line with our campaign’s commitment to the highest levels of precaution, we are canceling Senator Harris’s travel through Sunday, October 18th, but she will keep a robust and aggressive schedule of virtual campaign activities to reach voters all across the country during this time.”

Five months covering the Trump campaign, where several members of campaign and White House staff have tested positive for Covid, and I have never received a release detailing possible Covid exposure in this detail. https://t.co/XLrzZiOFA7

The Harris team has said that they will conduct contact tracing for everyone who came into contact with the two infected individuals. The Biden Harris campaign has maintained strict protocols to protect their team, which includes closing their campaign office in Philadelphia and having staff work remotely. They also require regular mandatory testing for everyone on the campaign.

And yet despite the White House outbreak, the Trump administration has continued to be cagey about everything from contact tracing to mask wearing to the president’s health. Trump even attended a fundraiser in New Jersey after he knew he tested positive.

Trump has also repeatedly mocked Biden for wearing a mask, and his entire family refused masks at the first debate only 48 hours before the President tested positive.

Harris tweeted, “I will be transparent with you about any test results that I do receive. In the meantime, remember: wear a mask, practice social distancing, and wash your hands regularly. It is possible to stop the spread.”