Justin Trudeau Is Trolling the Trump Family With Theatre 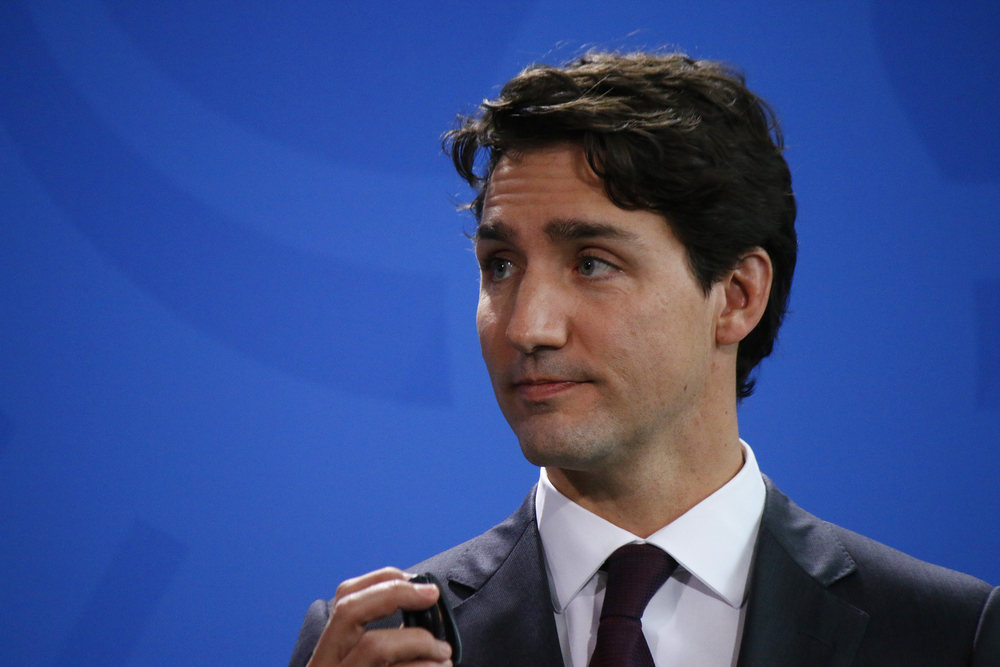 If you’re a person for whom references to peace, tolerance, inclusivity, and kindness are seen as “trolling,” that might be a good signal that it’s time to take stock of your life choices. (The same goes for taking criticism of Nazis personally.)

It’s hard not to see Ivanka Trump’s recent trip to Broadway as just that, though. Wednesday evening, she accompanied Canadian Prime Minister Justin Trudeau to see a play called Come From Away.

Last night, we celebrated the people of Gander on Broadway at #ComeFromAway. Wonderful, moving show – congratulations to the cast & crew. pic.twitter.com/5xBzBYee7R

The play tells the story of Gander, Newfoundland, a tiny town whose residents took in the passengers of 38 planes forced to land after the 9/11 attacks. The play is about love, kindness, and caring for foreigners in need. All those things Donald Trump, who is consistently supported and aided by his daughter, is known to stand against. Oh, and let’s not forget Trump’s opposition to both the arts and those New York liberal artist types!

On top of that, according to the New York Times,

The show also depicts the shame that Muslim air travelers feel at being singled out for scrutiny; cheers the welcome given a gay couple in Newfoundland; and features a black passenger worried about being mistaken for a thief and being shot.

Before the curtain went up, Trudeau gave a speech praising the play, saying, “the world gets to see what it is to lean on each other and be there for each other through the darkest times.”

Even though Ivanka Trump was only one of about 600 of Trudeau’s guests–including 125 U.N. ambassadors–all of this feels just a tad pointed, no? Especially considering that she was given the seat next to Trudeau’s. No one involved here could possibly have thought this wouldn’t be seen as a subtle, but exceptionally clear, message.

(via NYT, image via Shutterstock)