If you take criticism of ACTUAL NAZIS personally, please take a look at your choices. 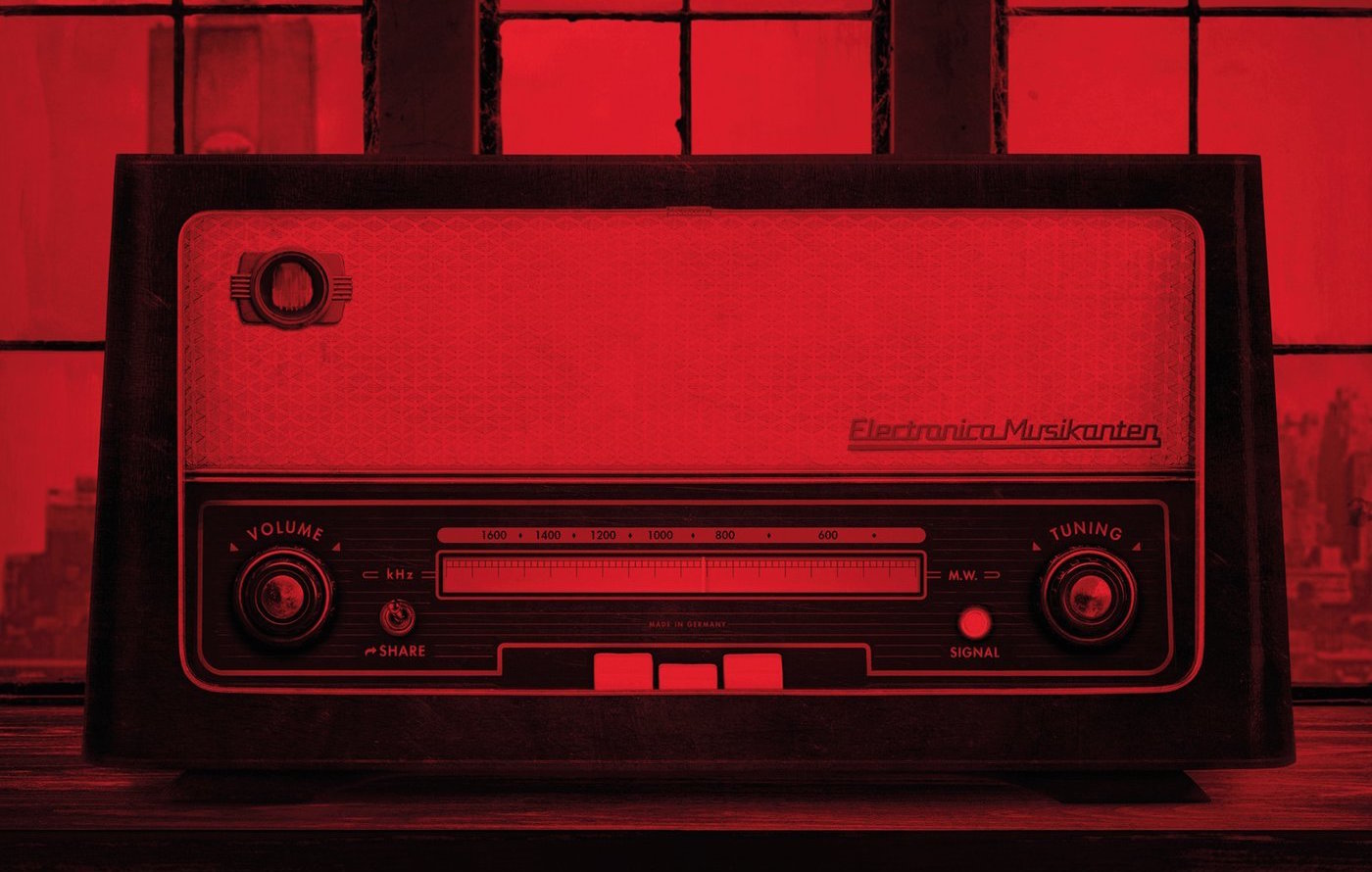 The guerrilla advertising at SXSW is famously unique and highly interactive. From Mr. Robot ferris wheels to an actual Breaking Bad Los Pollos Hermanos pop-up (not to mention the fantastically creepy Handmaids walking through town this weekend!), the ads at the festival are often even more engaging than a good number of the films I’ve seen there.

But I’ve never seen a SXSW marketing campaign that made people as angry as the folks at Amazon with this Man in the High Castle radio “takeover.”

Amazon took over a local bar to air their new “Resistance Radio,” which is also available to listen to online. The website shows a vintage radio with a tuner button that lets you scroll through the channels, landing on programs featuring soulful 1960s songs reimagined by modern artists like Sharon Von Etten and Karen O, and three different DJ characters: an ex-Army conspiracy theorist, a “satirical and slightly bitter” comedian, and a former jazz singer preaching love and freedom. The whole thing has a very Fallout feel to it, and it’s very cool to delve into.

If you’re not familiar with the show, The Man in the Hight Castle is loosely based on the eponymous Philip K. Dick novel, and imagines an alternate reality in which the Axis powers won World War II. Americans live in German and Japanese-controlled districts, with dangerous neutral buffer zones in between, where the radio seems to be broadcasting from.

However, you have to be really unfamiliar with the show, and with basic reality, for the program to take on a War of the Worlds level of trickery and sound like real radio takeover.

#ResistanceRadio Why would we silence these fools? It’s better if we allow them to discredit themselves w/their pussy hats & vagina costumes pic.twitter.com/ISr48gZ67w

#ResistanceRadio is my new favorite hashtag. Love listening to the Everyone Gets a Trophy HRC supporters cry about Trump. Very Entertaining!

#ResistanceRadio ? Good luck outpacing @rushlimbaugh @marklevinshow @seanhannity @toddschnitt @theblaze and others. The airwaves are ours.

Funny how a fake radio station talking about freedom from Nazis automatically triggered Trump supporters into assuming that was about him, no? That’s more than a little telling. Also a reminder that if criticism of ACTUAL NAZIS gets you riled up, you might be on the wrong side of history.

The anti-Nazi side, by the way, comes with great drinks…

And GREAT music. (The station seems to be an ad not just for the show, but for it’s fantastic soundtrack, out next month.)

(via The A.V. Club, image via Amazon)