John Williams Confirmed to Score the New Star Wars Trilogy, So They’ll At Least Be Good to Listen To 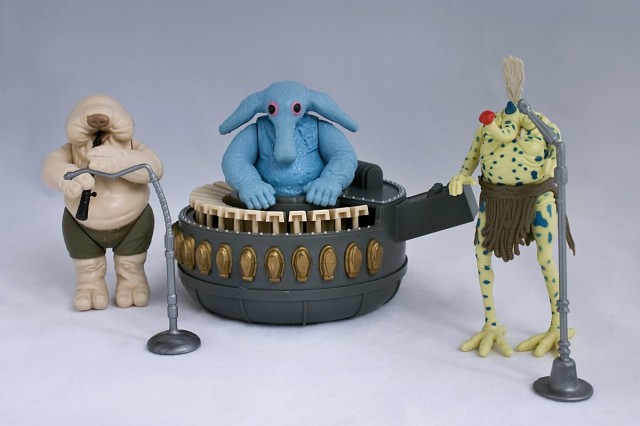 John Williams (not pictured above) will be scoring the new Star Wars trilogy. This might not be the news you’re looking for in terms of Episode VII which still doesn’t have a cast or title, but it would be difficult to imagine a Star Wars movie without a John Williams score. We’re happy he’s coming back.

The news comes from an announcement made at Star Wars Celebration in Germany from the new president of Lucasfilm, Kathleen Kennedy. She told the crowd, “Every time I hear John’s music it just gives me the chills. It’s so important to the saga.”

As you might expect from a crowd at an event called Star Wars Celebration, the news that Williams was returning to do the score got an enthusiastic response.

Kennedy also talked about taking over for George Lucas, and what his input into the new trilogy has been so far. Thankfully, it seems minimal. She told the crowd, and panel host Warwick Davis, that Lucas kept saying the new films need to maintain a sense of humor.

Another promising announcement was that Kennedy says the films will use less CGI than the prequels, and will film at interesting locations rather than green screens. Maybe they can salvage the Mos Espa set that’s about to get swallowed by the desert.

The next big Episode VII announcements are expected at Disney’s D23 convention next month where rumor has it we’ll hear some casting news, and maybe even get a title.