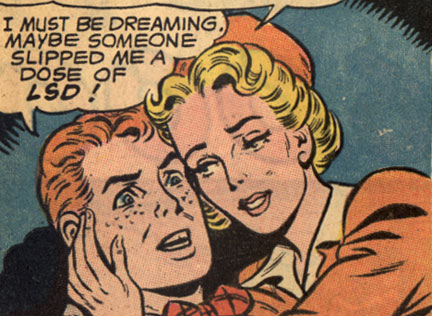 There’s a new rumor, that if true, may be one of the coolest things to happen in a superhero adaptation. In Man of Steel, Jimmy Olsen may actually be a woman.

Fans were concerned about the upcoming Superman film before any talent was attached. Then Zack Snyder jumped on board as director and people grew even more wary. But while we wait to see it and judge whether or not it’s actually a good film, we have to admit the director is making some bold choices.

You may remember the internet errupting when Laurence Fishburne was cast as Perry White because, well, he’s not white. A lot of despicable racist remarks were veiled beneath “staying true to the comic” but it looks like Snyder may be pulling another switcheroo with a famous Superman character.

Digital Spy picked up on something interesting. Actress Rebecca Buller is listed as Jenny Olsen on the Man of Steel IMDB page. You can’t always trust the information there but when you add in this still from the trailer of Fishburne running with Buller, things get a bit firmer. 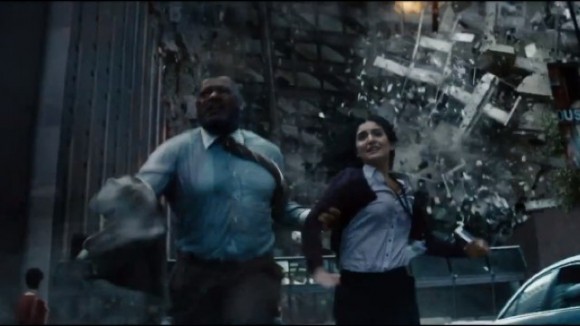 She doesn’t have red hair but then, Lois does this time around so I guess a swap was in order there too. Perhaps Snyder is trying to make a point that we need to start breaking the mold when it comes to comic adaptations.

Jimmy Olsen has had a lot of interesting character morphs in old Superman comics and while he’s dressed up as a woman for undercover work several times, he’s never actually been a woman. Again, this whole thing could be totally off. Buller could be any Daily Planet employee, or just a friend of Perry’s, there’s no way to know for sure since neither Warner Bros. or Snyder have mentioned Jimmy Olsen but what do you think of the possibility?