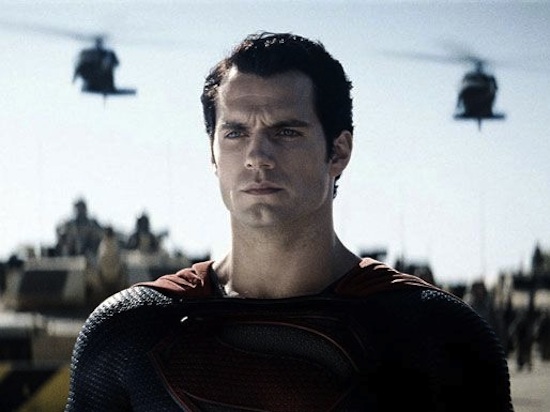 Is this meme worthy? I can’t tell. (via Blastr) 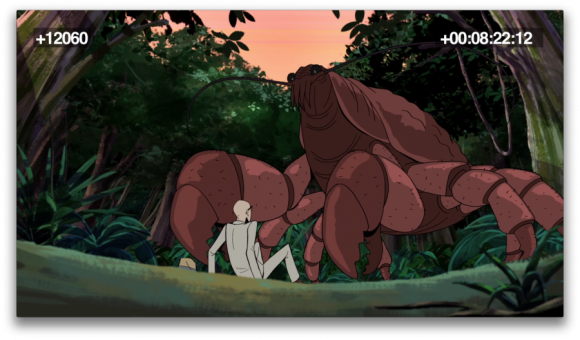 Jackson Publick recently shared images from the upcoming Venture Bros. Season 5. This one is fairly intriguing. (via BoingBoing)