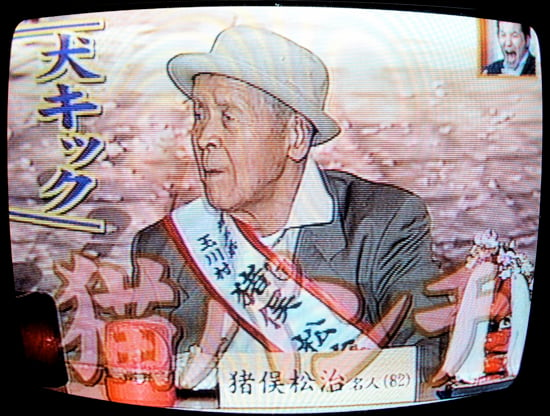 Much like Instagram users stereotypically take pictures of food, Twitter users tend to tweet about the somewhat mundane things they’re currently doing or watching. This includes scores and scores of tweets about various television programs. Video Research, a company which provides television audience ratings in Japan, has caught on to this trend, and now plans to provide a new kind of rating based on the number of tweets sent about a given show.

Twitter’s even working in conjunction with Video Research to provide access to the necessary hashtag API. This should allow the company to collate as much data as it likes before presenting its findings. They plan to offer two kinds of data points at first: Tweets per minutes for each program and the average from the past four weeks. What, exactly, this might actually mean in terms of audience engagement is still kind of hazy.

For example, how would the company determine if someone’s actually watching a show as it airs live? Measuring tweets per minute might be all well and good, but it still means that any errant tweet about the show might be calculated in. It all seems a bit too vague and spread out to be boiled down into an actionable rating.

In Japan, Video Research’s traditional view ratings are exclusively used by the television networks to sell spots to advertisers. Even a minor shift in ratings can allow a station to sell a more expensive spot to advertisers, and poor ratings lead to cancellations — much like they do in the United States. So a misleading rating from tweets could possibly end up causing more problems than it solves.

(Asiajin via The Next Web, image via buck82)