Plus Oscar Isaac, Birds of Prey and more! 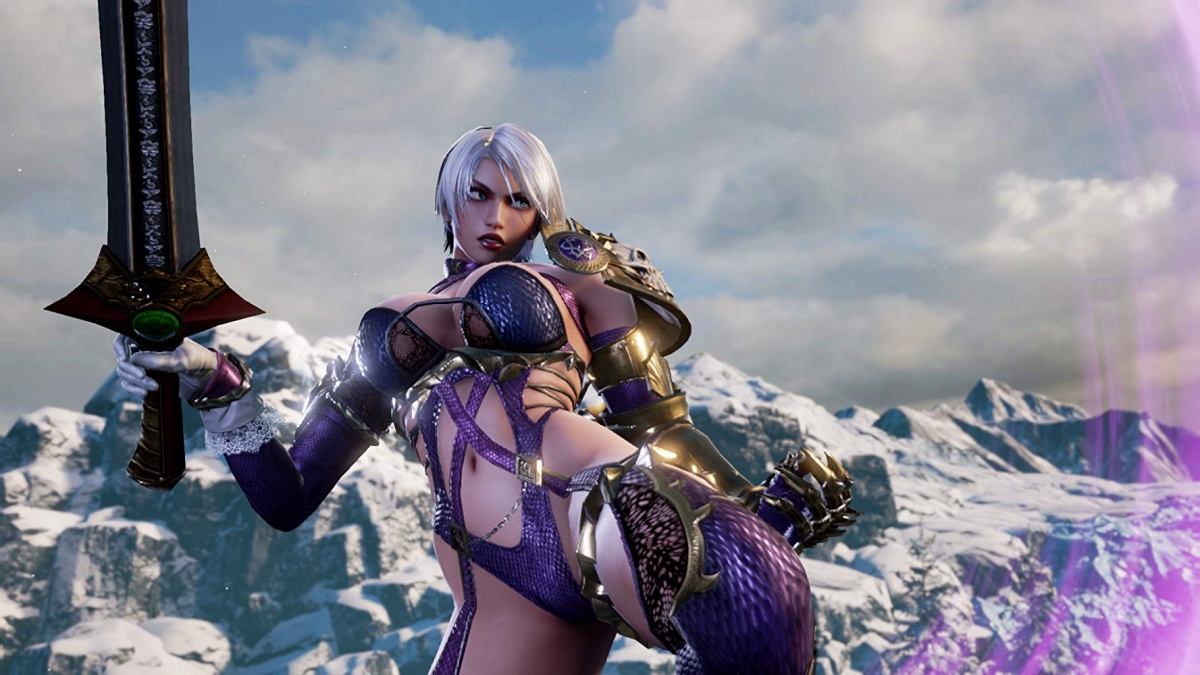 I’ve tried to be very candid about my own feelings of video game sexiness, the contradictions, the emotions and of course the recognition that just because you like something doesn’t mean it can’t be thoughtfully critical. In what is probably one of my favorite pieces about Ivy Valentine from Soul Caliber, author Maddy Myers from Kotaku tackles Ivy’s sex appeal, as well as the hyper-sexual outfits of the ladies of Soulcalibur while also taking the time to recognize that women have Ivy’s cup size and how the language around this topic can sometimes be just as toxic as the outfits themselves:

I’ve seen fans create comparison charts of the female characters’ boobs and outfits in each successive Soulcalibur game, trying to map their changing cup sizes and the relative revealing nature of each outfit. This sort of comparison tends to be done with good intent, as though there could be a mathematical equation to dictate when the plunging neckline on Sophitia’s blue lace-up top goes from “classy” to “trashy.” But that dichotomy spirals out into suggestions that certain bodies are inherently inappropriate and shameful, with no regard for the actual women in the world who also share Ivy’s cup size, who grew up playing this game and hearing pejorative descriptions of her body.

Even if you disagree or not, I really appreciated Myers’ thought as both a fan of Ivy, a fan of bust female characters not being limited, but as a feminist and someone who’d love for Ivy to just have better-tailored outfits.

Are you ready to spend time with your families eating? And by families, I mean cats and friends.