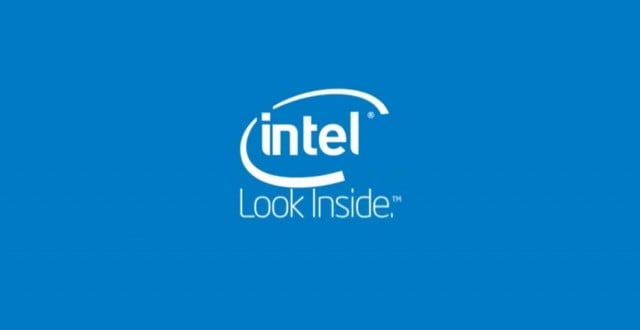 Chip makers Intel have responded to the controversy surrounding their decision to pull an ad campaign on Gamasutra.

Earlier this week we reported Intel had pulled advertising from Gamasutra following complaints on an opinion piece Editor-at-Large Leigh Alexander wrote. The opinion piece’s subject? Gamers and game culture. While the piece did not “name” Gamergate, it did reference it in a few links as it related to the author’s feelings on the state of the industry and hobby. Namely: it needs to grow (up and out).

After the news broke, an Intel spokesperson told Re/Code, “We take feedback from our customers very seriously especially as it relates to contextually relevant content and placements.” But none of us were quite sure they realized the implications their move would have.

Some who consider themselves a part of Gamergate would rather we forget it’s been pervaded with (one could argue, grew from ) horrific harassment and misogyny. Or at the very least, ignore it. But whether they wanted it to or not, that’s what this movement has become known for, not corruption in gaming journalism. If I had to give advice I’d tell them to chuck any relation to Gamergate, start over with something else, and try hard as hell to make sure it’s not co-opted this time. Being a gamer is an identity and I can certainly understand feeling scared and threatened if you somehow believe another individual is trying to take that away from you (even if they’re not). Gamergate is not an identity, it’s a term made up by Firefly actor Adam Baldwin. You don’t need it.

That brings us to yesterday when Intel posted the following statement on their newsroom blog:

We take feedback from customers seriously. For the time being, Intel has decided not to continue with our current ad campaign on the gaming site Gamasutra. However, we recognize that our action inadvertently created a perception that we are somehow taking sides in an increasingly bitter debate in the gaming community. That was not our intent, and that is not the case. When it comes to our support of equality and women, we want to be very clear: Intel believes men and women should be treated the same. And, diversity is an integral part of our corporate strategy and vision with commitments to improve the diversity of our workforce. And while we respect the right of individuals to have their personal beliefs and values, Intel does not support any organization or movement that discriminates against women. We apologize and we are deeply sorry if we offended anyone.

Well yes, Intel, we can see how that was the perception. Perhaps a bit more digging into the issue next time something like this happens?

While this story is just a few days old, we can’t help but think Intel’s apology is due, in part, to the story getting picked up by the New York Times. See, it’s one thing when social justice warriors (your mileage on that term may vary but we have pins now so I’m excited) write about your misstep but another when serious, respectable institutions get involved.

Alexander told the NY Times, “Intel was fleeced by a hate mob.”

That may or may not be true – consumers often use their voices and money to express their displeasure with a company – but Alexander also told the NY Times that those leading attacks “think someone is coming to take their toys away.”

Who knew this whole debacle could be summed up so succinctly and eloquently?