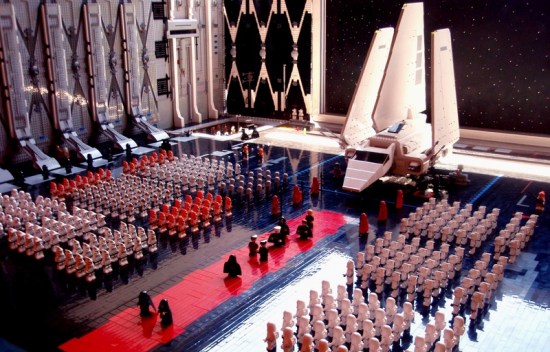 Using over 388 LEGO figures and over 30,000 total pieces, designer Jay Hoff recreated the memorable arrival of the emperor scene from Star Wars for Science Discovery Day at Berkeley Preparatory School in Tampa. Everything picture above is made from LEGO, except for the starfield, which is hand-painted poster board. One may notice Hoff used some Clone Troopers instead of Storm Troopers, which he states was due to Storm Trooper Battle Pack kits being a bit too expensive. 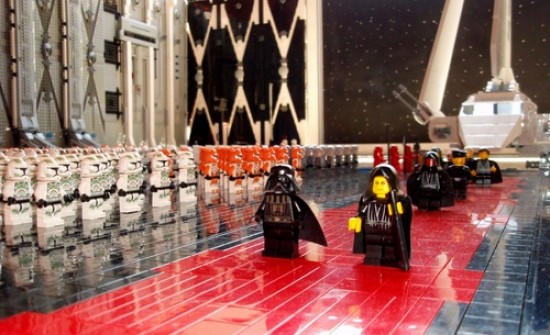 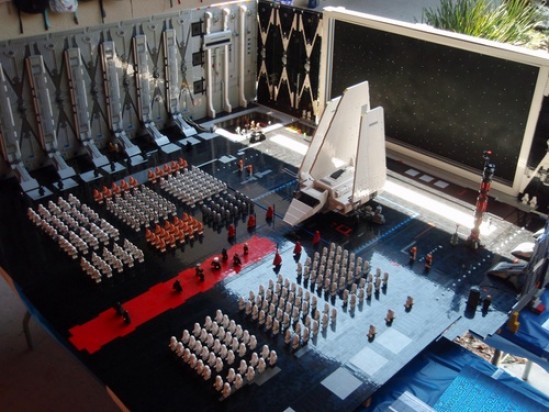 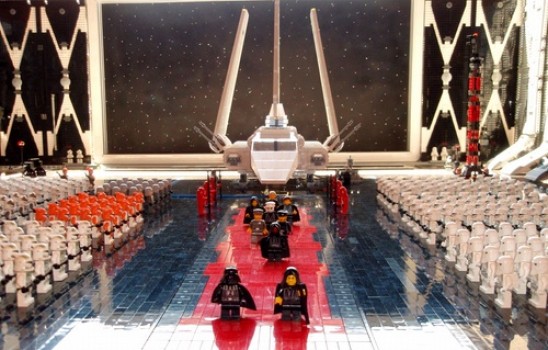 You can check out more pictures of the diorama over at Hoff’s MOCpage.