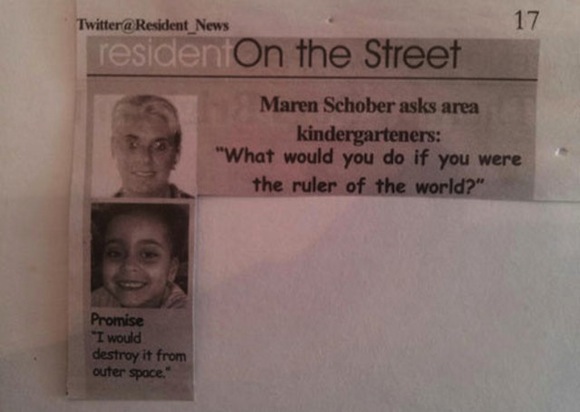 I think I have just the role model for this little one.