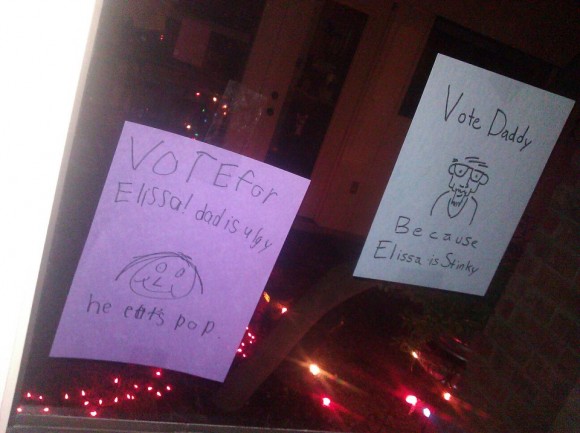 It’s important to remember that even in a presidential election year, there are still many smaller races that can have just as much of an effect on your daily life as the big ones. Redditor Aspirin 742 shared one in particular that he’s become engaged in, and offered this quote: “I do not, nor have I ever eaten pop. I’ll let the voters decide for themselves whether or not I’m ugly.”