Hold Me: Idris Elba the Favorite to Play the Lead Role in The Dark Tower Franchise 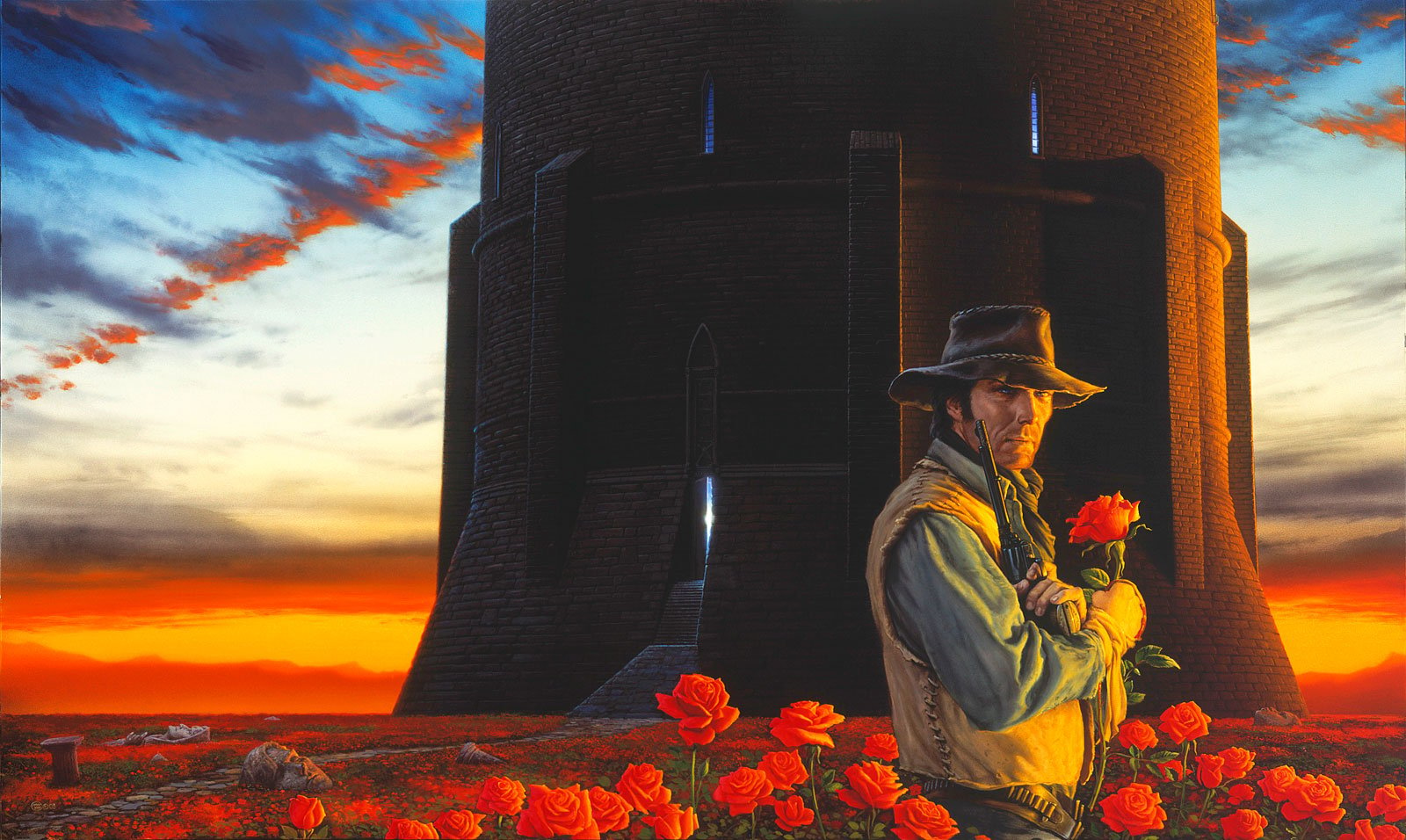 I never thought I’d be ecstatic that Idris Elba got passed over for Bond, but The Gunslinger is so much cooler than Bond, my friends. He’s Bond with less misogyny, more dedication to his cause, and a faster trigger finger. He’s Gandalf, The Man With No Name, and Han Solo rolled into one. (Probably a little bit of Snape, too. The Dark Tower is bonkers, you guys.)

According to Deadline, Idris is the frontrunner to play Roland Deschain, aka The Gunslinger, in the film franchise adaptation of Stephen King’s 7-book The Dark Tower series. In other perfect casting, Matthew McConaughey has been in talks to play Roland’s enemy, The Man In Black, for some time now. The Girl With A Dragon Tattoo‘s Nikolaj Arcel is still set to direct.

Obviously you don’t need a reason to cast Idris Elba in something aside from the fact that he’s Idris Freakin’ Elba, but for anyone not familiar with The Dark Tower, a racebent Roland is probably the best thing that could happen to a film adaptation of the series. The Dark Tower was begun by Stephen King in 1982 and the last volume published in 2012; since then, the books’ depiction of race, gender, disability, and mental illness has not aged well. My chief concern when learning that a film was actually finally going to happen was that certain well-intentioned but ultimately racist, sexist, and ableist aspects of the series would only be underscored by an adaptation for the screen.

But casting a man of color to play the Gunslinger immediately dispels some of the emphasis on whiteness in the world King created, and will allow for a lot more representation in the casting; if Roland is a person of color, then any other character can be, too. The Dark Tower is one of King’s many works in which the white characters are helped by a single, long-suffering black character, so I’m glad to see the movie might be ditching that trope.

What do you think, gang? Would you like to see Elba be his total bad-ass self in The Dark Tower?