Best Apocalypse Ever: Matthew McConaughey Might Be The Stand‘s Randall Flagg

Y'all remember Failure to Launch? Mwahahahahaha. 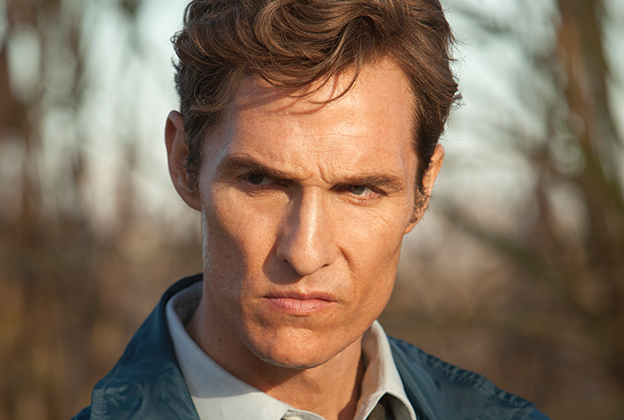 And just when the light was winning.

Randall Flagg, aka The Walking Dude, aka The Dark Man, aka The Ageless Stranger, aka literature’s most well-known (and possibly only) evil-sorcerer-cowboy, is one of the most important figures in the semi-extended universe of Stephen King’s novels, appearing in nine different books to date. Flagg is a conniving wizard in King’s fantasy novel The Eyes of the Dragon, a big baddie with a God complex in The Dark Tower Series, and in the post-apocalyptic novel The Stand, he’s an enigmatic drifter who thrives on chaos after humanity is decimated by a plague.

In other words, Randall Flagg is a huge deal to King fans; he’s also enigmatic and so all-encompassingly evil that he has the potential to seem cartoonishly silly in screen adaptations. But we’re finally getting the four-film franchise that might do justice to The Stand and, according to The Guardian, we’re also getting the one name that I think could possibly meet the demands of playing Flagg: Matthew McConaughey. For real.

Meet your new Man in Black, everyone

And his Army of Darkness.

They shall dance on your grave, America.

The Guardian initially announced this morning that the casting was official, but has since changed their statement to say McConaughey has merely been “tipped” to take the role. Still, I’m confident we’ll see him filling Flagg’s boots, if only because director Josh Boone (The Fault in Our Stars, Lisey’s Story) would be a fool to let McConaughey get away. Personally I can’t think of another actor that has the gravitas, sense of humor, and Southern charm necessary to give King’s sorcerer cowboy (think Rust Cohle mixed with Bane, but minus any redeeming backstory) believability.

And hey, if they ever want McConaughey to appear as Flagg in an Eyes of the Dragon movie, at least he’ll be prepared! 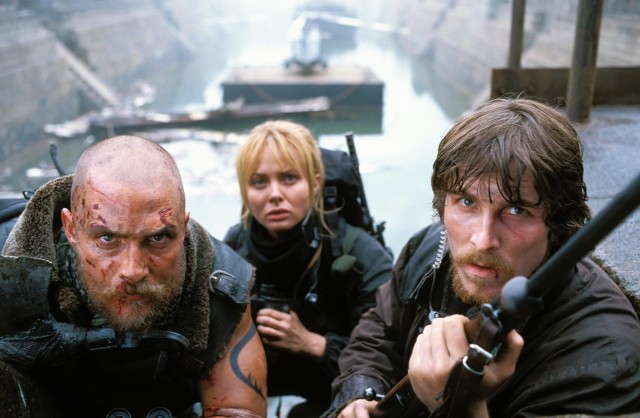